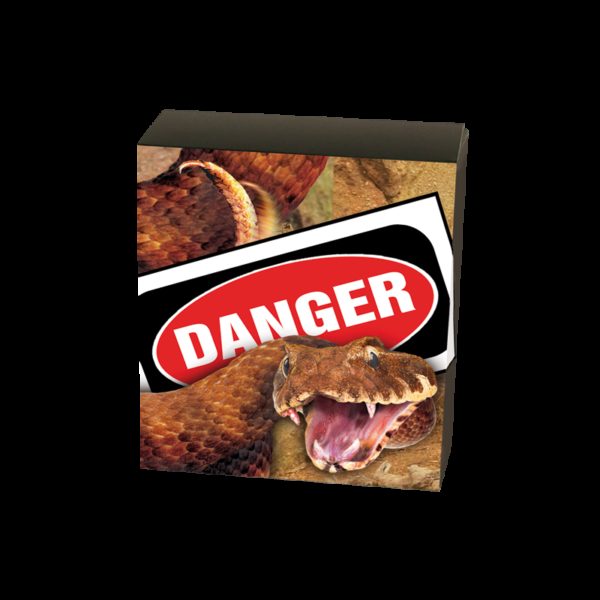 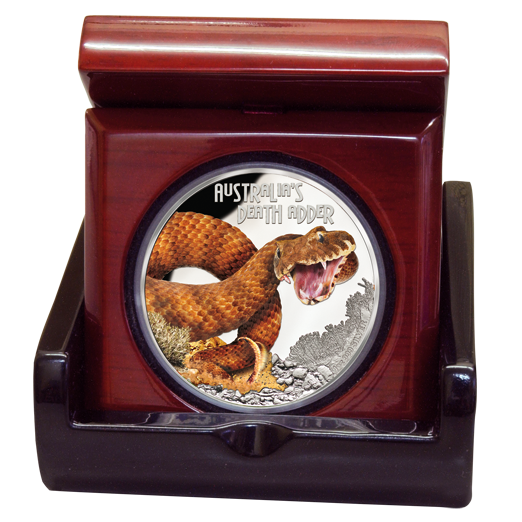 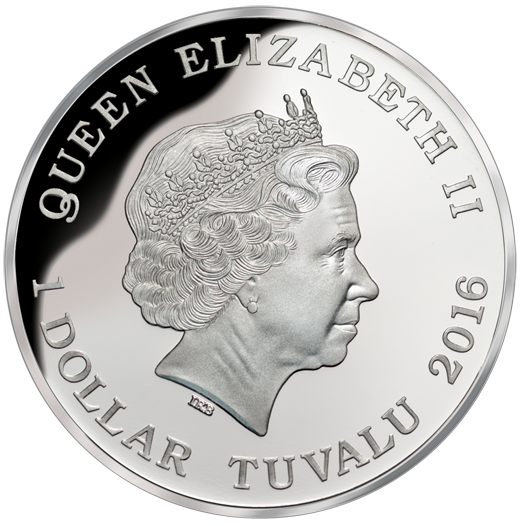 The most popular series – Deadly and Dangerous

For each coin included a wooden box and certificate

Most dangerous series of coins in the world

This exclusive Silver Proof coin represents one of the most venomous land snakes in the world in full-minting.  As a master of camouflage, the Death Adder hides in leaves and litter. It can be found also in forests and grasslands lying patiently for its potential pray and delivering its venom in a rapid strike which never misses.

The coin includes an image of this deadly reptile brought to life by full-color minting on the reverse. The obverse shows the portrait of Queen Elizabeth II and affirms the official legal status of the coin.

This high proof silver coin is the 2016 release of the Deadly & Dangerous Series representing the images of the most dangerous animals of the world released by the Perth Mint. It is made of 99.9% pure silver. Its diameter is 40.60mm.

With its dangerously low mintage of only 5,000, the latest release in the Deadly & Dangerous Series is sure to be sold out at incredible speed as it was the fate of its predecessors. We strongly recommend you to secure your coins now before they are gone!

Coin comes in a special high-gloss timber case with a numbered COA.

Reverse: Distinguished by a frightening full-colour appreciation of the Australia’s Death Adder 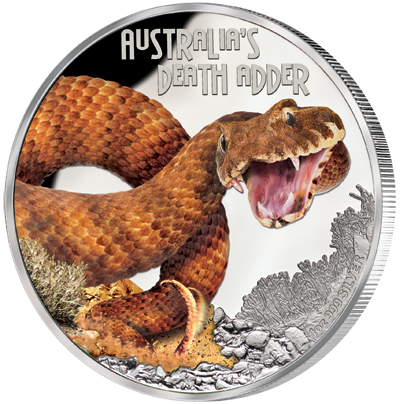 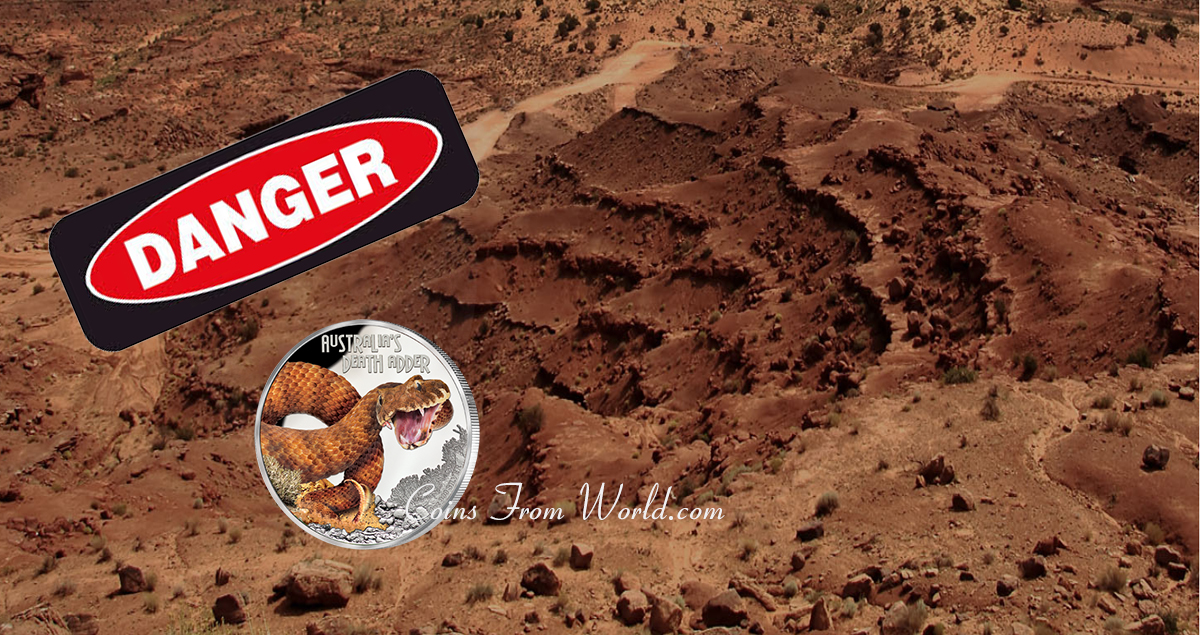 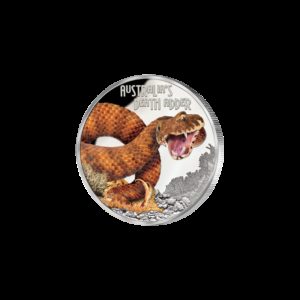