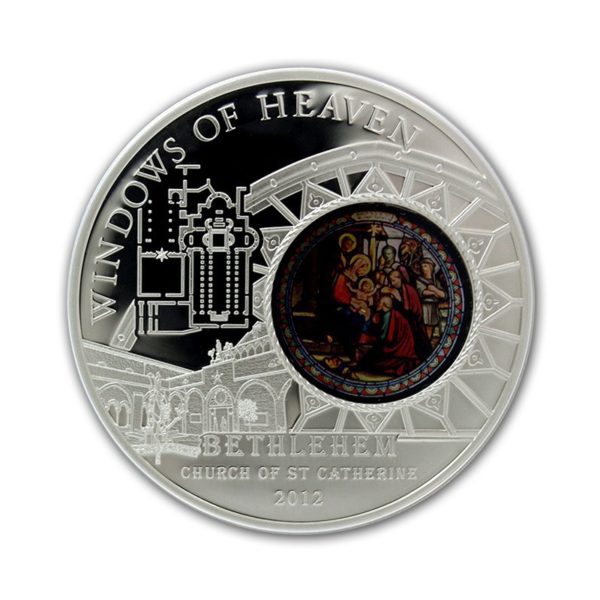 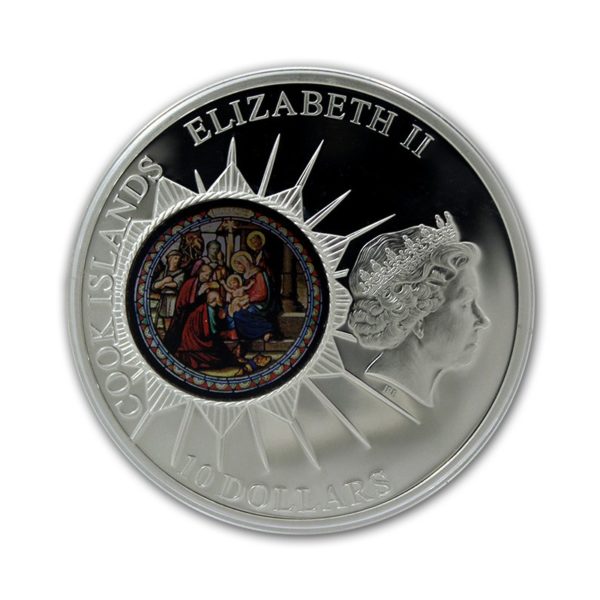 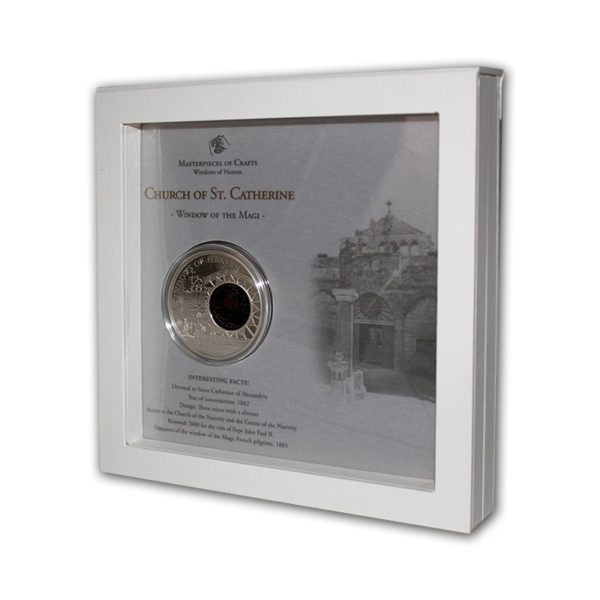 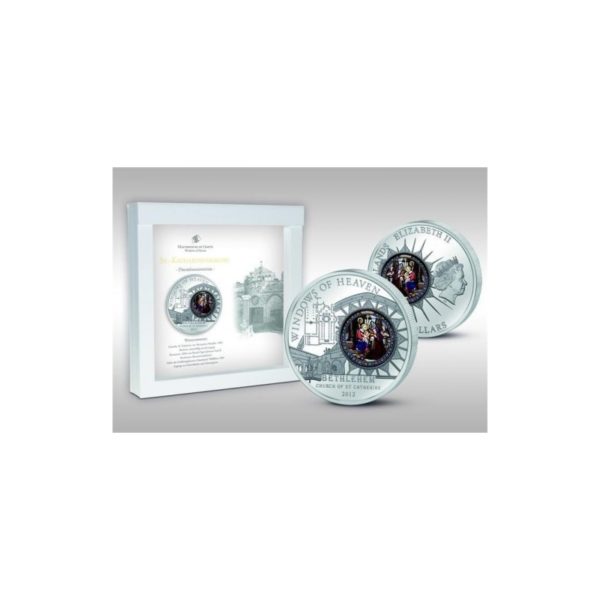 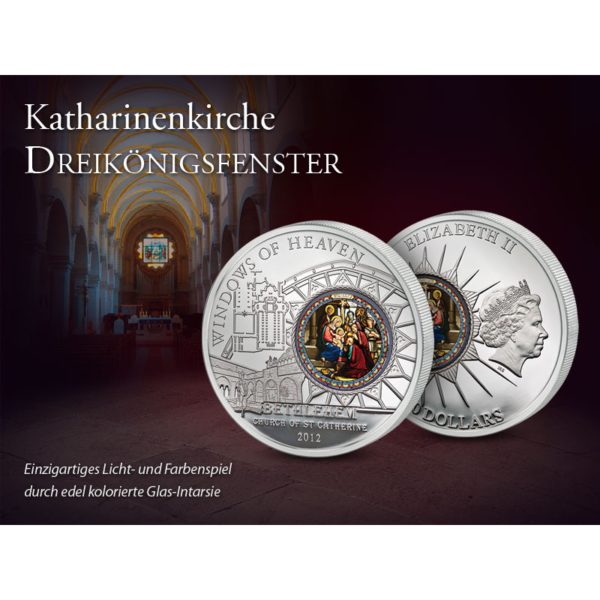 The reverse design features the image of the magnificent Gothic Cathedral at Sevilla, with a plan of the outlay of the cathedral below. Being a powerful testimony to the strength and persistence of Christian belief in medieval and modern Europe, the temple has an exceptional intrinsic val ue and contains artistic masterpieces, one of them reflected in a full-colour window insert on the reverse of this silver coin. The upper part of the coin contains the legend denoting the name of the series. Below the images, there are the inscriptions of the name of the city and the year of mintage.

These days the Church of Saint Catherine in Bethlehem, Israel is probably best known as the venue where the Latin Patriarch of Jerusalem holds the midnight mass on Christmas Eve each year. The event is televised worldwide and the mass is attended by hundreds of Christians who come from near and far to celebrate the birth of Christ.

The Church of Saint Catherine has earned it’s status as a holy site firstly because of it’s proximity to the birth place of Jesus and secondly because it marks the place where, in 310AD Jesus came to Catherine of Alexandria in a vision and predicted that she would die a martyr. The Church of Saint Catherine dates back to at least the 15th century and over the years has undergone several structural changes, today the Basilica is a spacious large modern looking church but beneath the church are ancient chambers each with Christian significance. 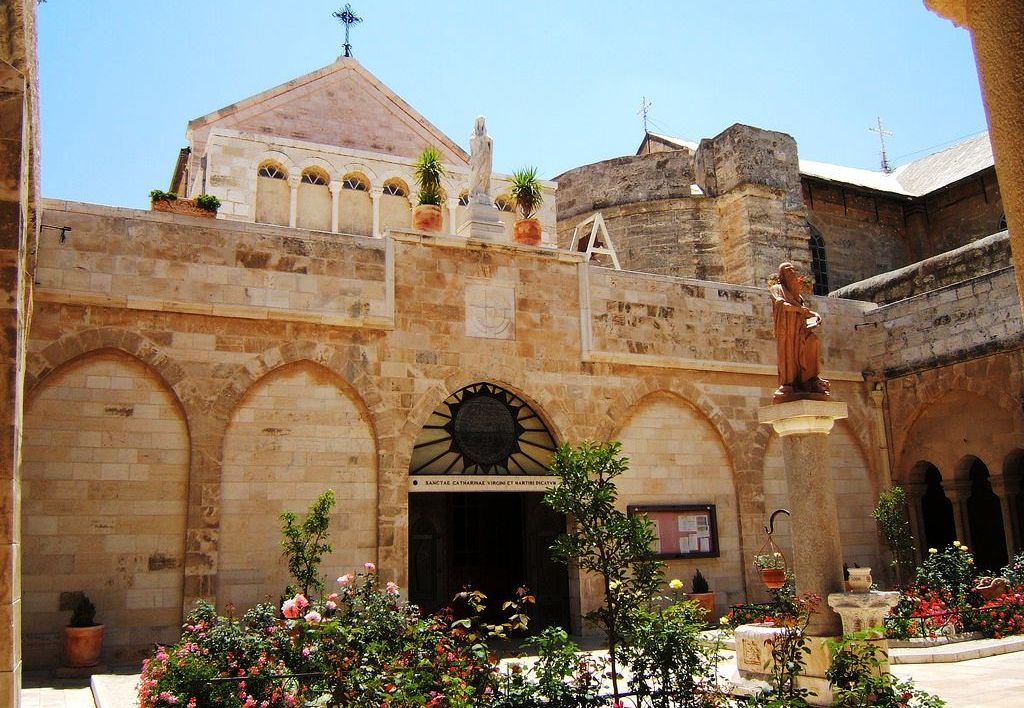 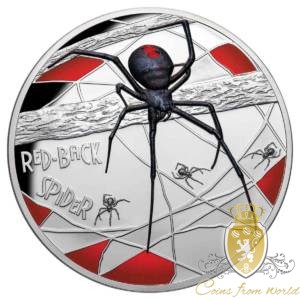 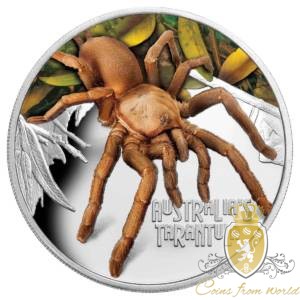 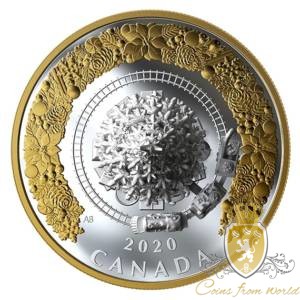 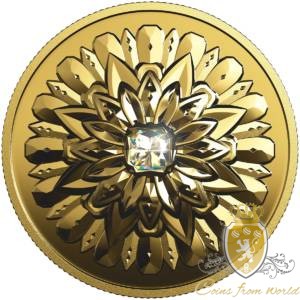