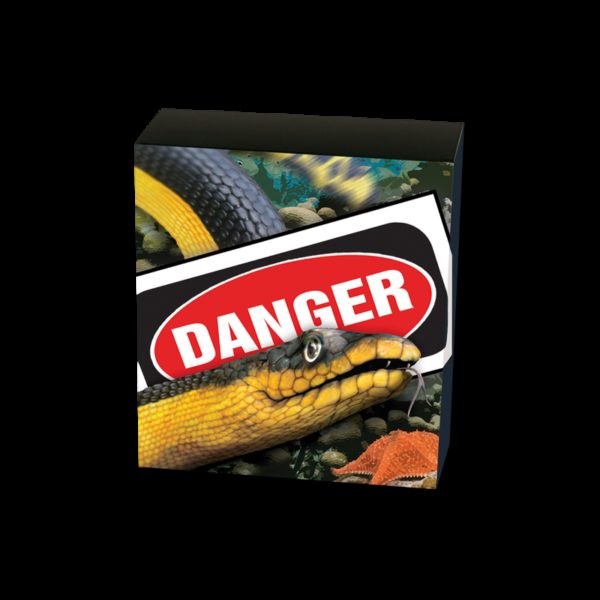 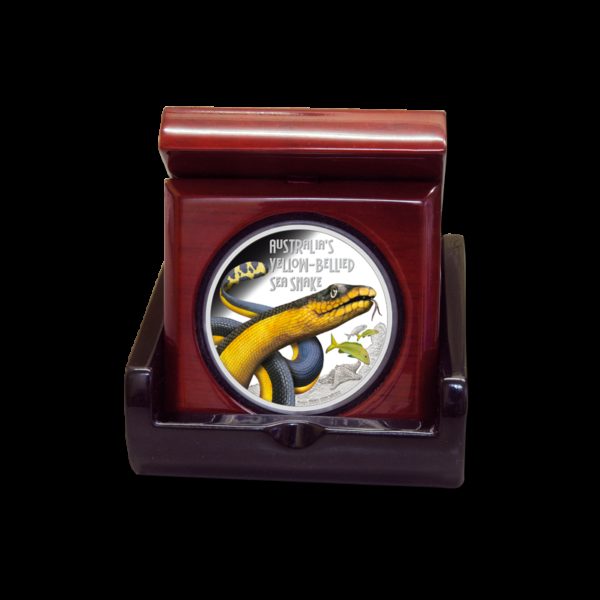 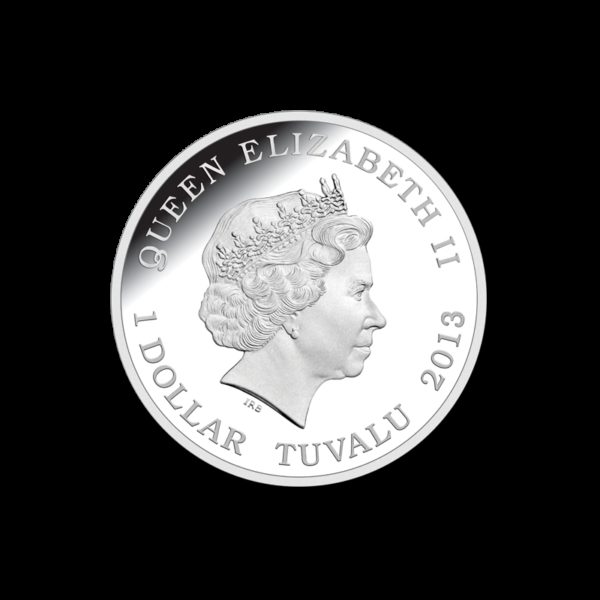 The Eight coin in a Deadly & Dangerous Series

Global numismatics has been surprised with the next release of the bestselling Australian Deadly & Dangerous series capturing images of the most infamous Australian animals. The latest issue honors on of the most eye-catching snakes living in Australia – the Yellow-Bellied Sea Snake.

Evolving from terrestrial snakes of Asia and Australia 10 million years ago, this flat-tailed sea snake is known for its strong venom, which contains neurotoxins and mycotoxins. The bite of the Yellow-Bellied Sea Snake can cause neuromuscular paralysis, whereas a serious bite from its sharp fangs can result in paralysis and death.

The 40.60mm flan of the 2013 $1 Yellow-Bellied Sea Snake 1oz Silver Proof is a striking example of the Perth Mint`s full-color minting. The Vibrant hues of this creature have been captured perfectly on the reverse of the coin. The obverse includes the image of Queen Elizabeth II, “Tuvalu”, and the legal tender value of the coin.

The Deadly & Dangerous Silver Proof Series includes limited mintage of coins – not more than 5 000 sold out with enormous speed which are now catalogued at a high issue price. 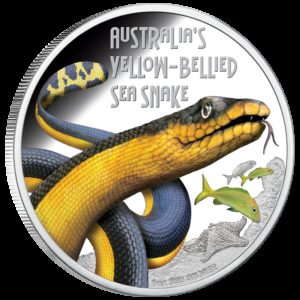