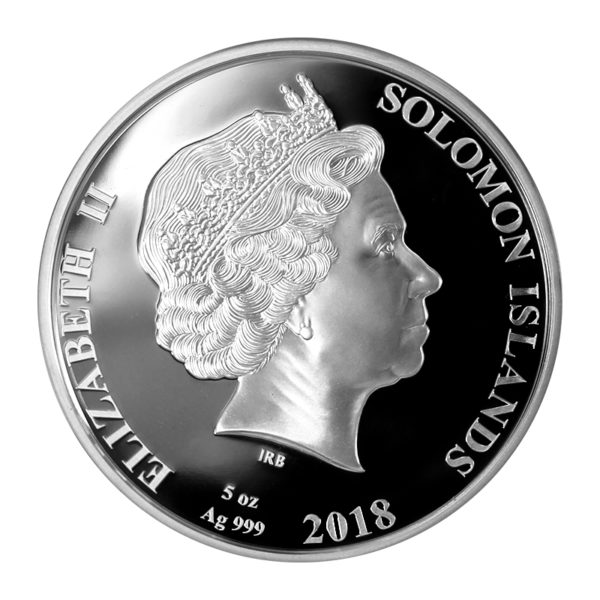 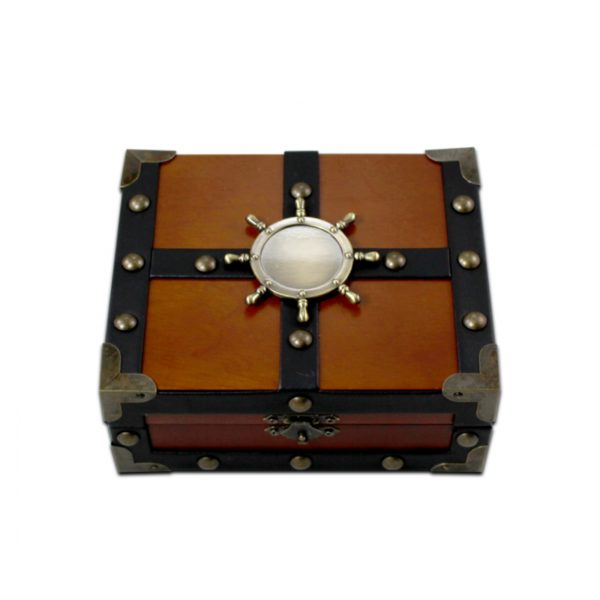 Preorder of the coin which is to be issued in 2018

Over 155 grams of weight

Made from pure silver and mother-of-pearl

Solomon Islands are not among the world’s biggest countries. It’s rather hard to find it on the map, whereas it turns out, that among coin collectors, this is an issuer of really valuable coins. Therefore, it’s a real pleasure for us to show another unit, which can be ordered in our online numimatic shop – Coins From World. 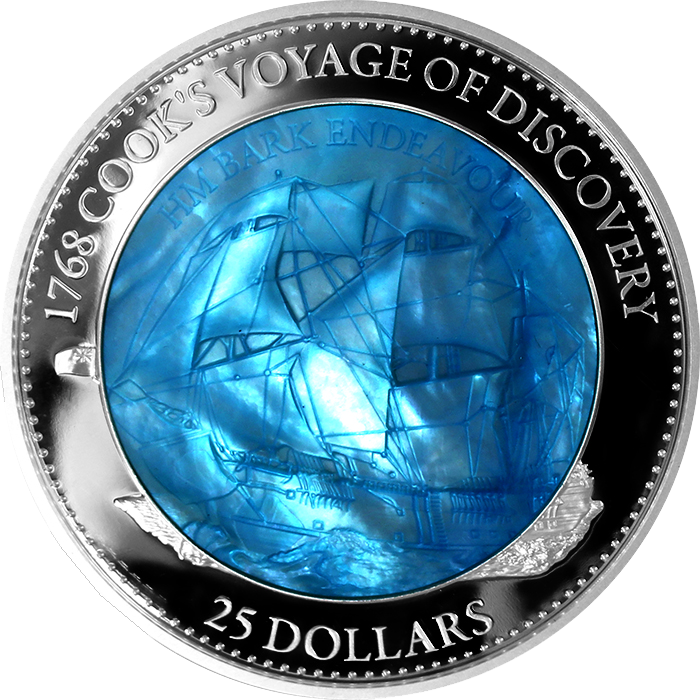 In 18th century, James Cook led an expedition and sailed his ship HM Bark Endeavour around the world, extending his route with New Zealand and Australia. In 2018 we can expect an anniversary collectors’ coin, which was emitted especially on order of Solomon Islands.

Collectors from all over the world wait for its release. It’s nothing surprising, in view of the fact that the 25-dollar coin weighing 155 grams was prepared exclusively from silver and extraordinarily vivid, blue mother-of-pearl. The 999/1000 fineness meets the highest standards.

Pay attention to a big diameter – 65 millimetres. It allows to admire closely handcraft skill of the minters. Proof seal highlights its distinct character. Each of the 750 units, because that’s exactly the mintage, is packed in an exclusive case with a certificate of authenticity.

Exclusive set and a certificate of authenticity included

The main ornament is blue mother-of-pearl

Possible pre-order before the official release in 2018 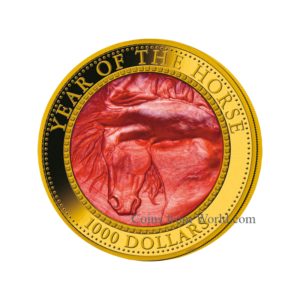 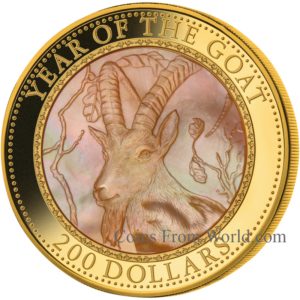 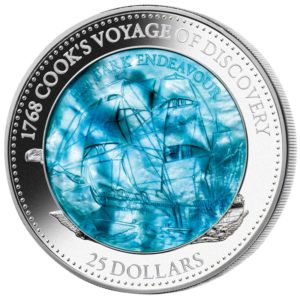 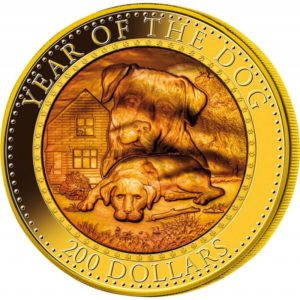 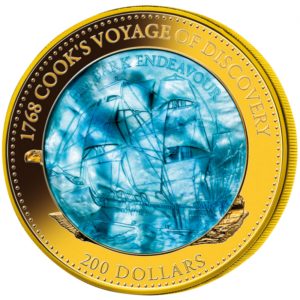 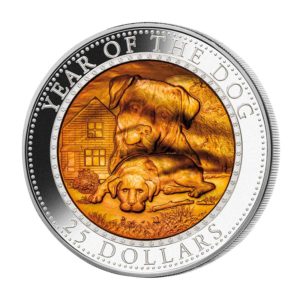