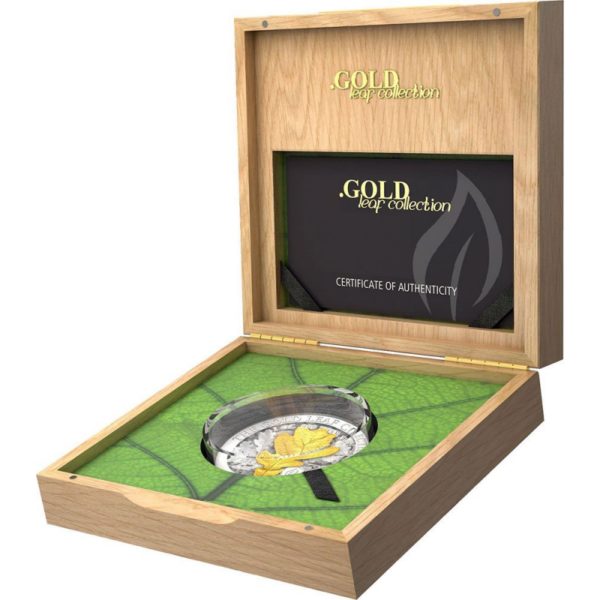 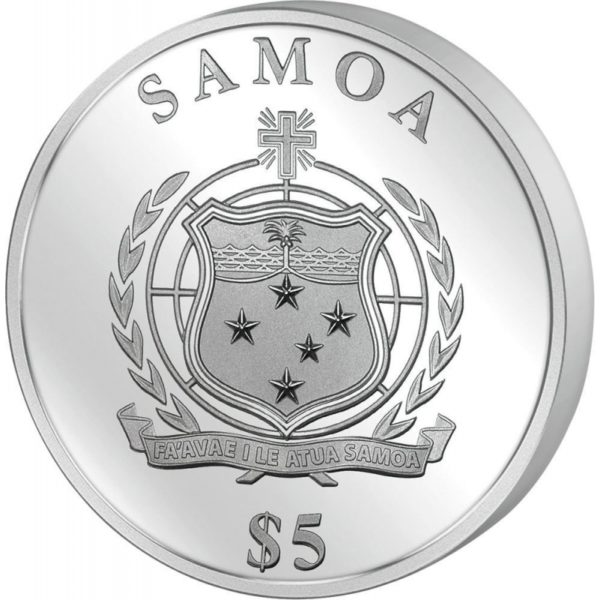 Mintage is limited to 2.000 pieces  worldwide

Each coin has a wooden box and certificate of authenticity

Another piece in the Gold Leaf Collection in 3D is going to be launched soon! Make sure to order your coin before its mintage runs out!

The reverse of the coin shows the image of a real three dimensional pure gold Linden leaf (made of hammered gold). Linden is said to be a genus of almost 30 different species of trees native throughout the North Hemisphere. It occurs in Europe and the eastern part of North America. Some of its derivatives can be also found in Asia.

The obverse of the coins depicts the coin includes the emblem of Samoa with the “Arms of Samoa”, the inscription FA’AVAE I LE ATUA SAMOA” and the face value of 10$ .

Each coin is delivered in wooden box and includes a certificate of authenticity. Since this coin has been issued in limited mintage of only 2000 pieces worldwide, it is recommended to place orders as soon as possible! 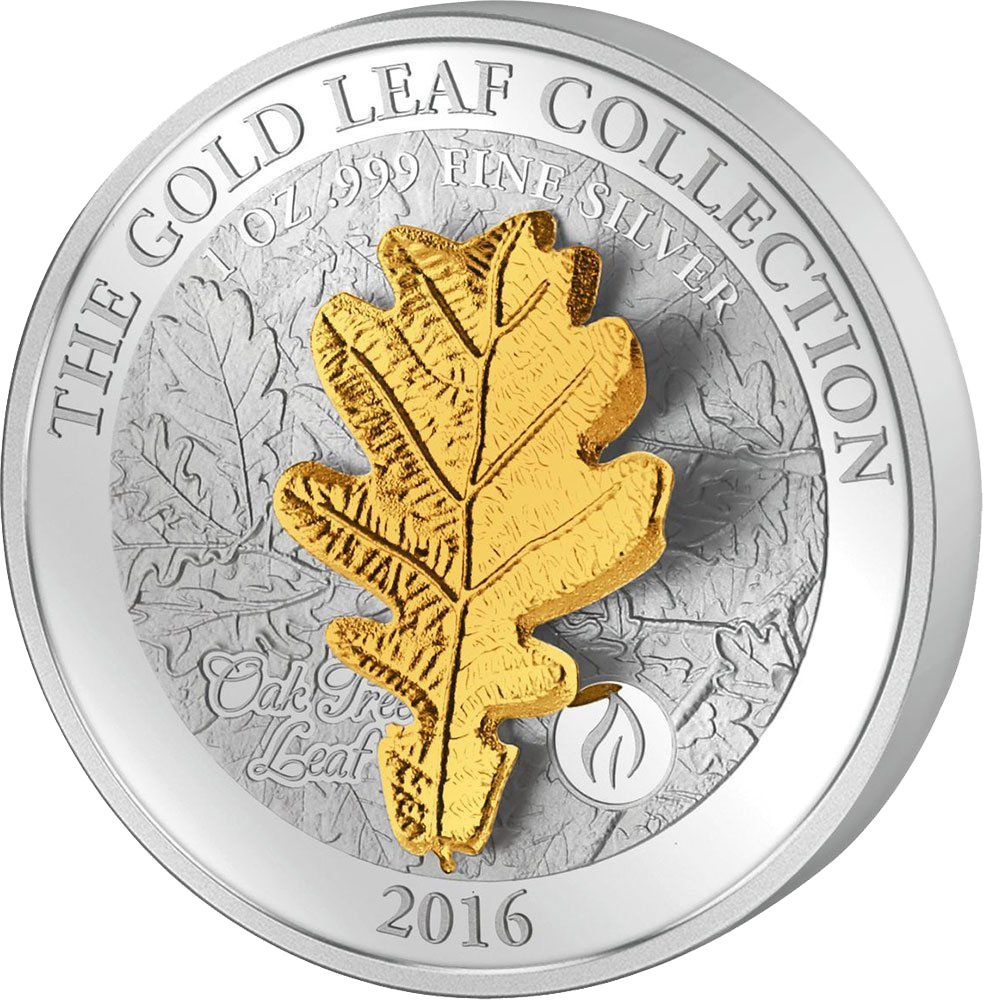 The leaf is made in a special 3D technique!

The Oak leaf is made from hammered gold

The coin is housed in a presentation wooden box with certificate

Obverse: Coat of Arms, “Samoa” , the legal tender value of 5 Dollars and an inscription “FA’AVAE I LE ATUA SAMOA”

In the series of Golden Maple Leaves you can find: 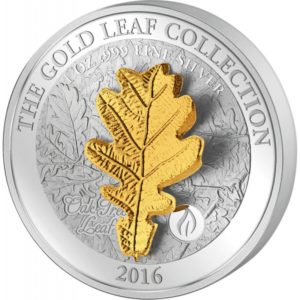