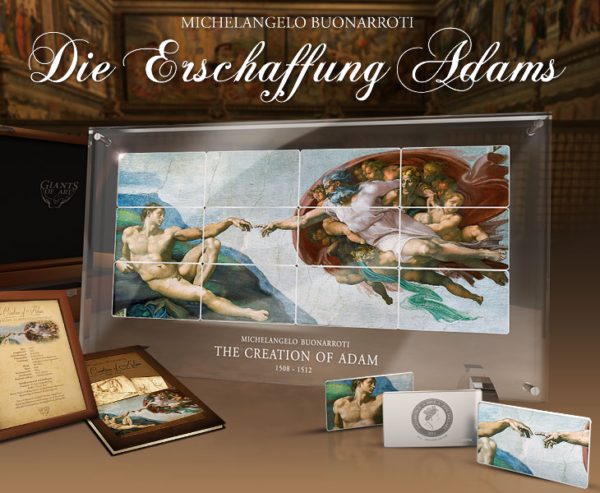 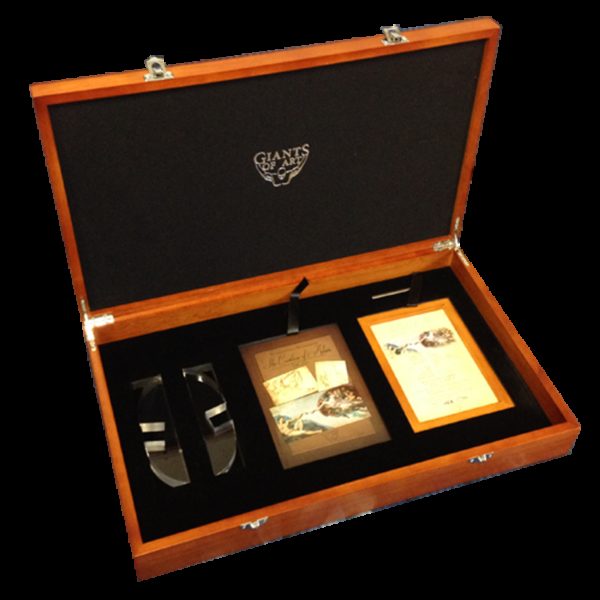 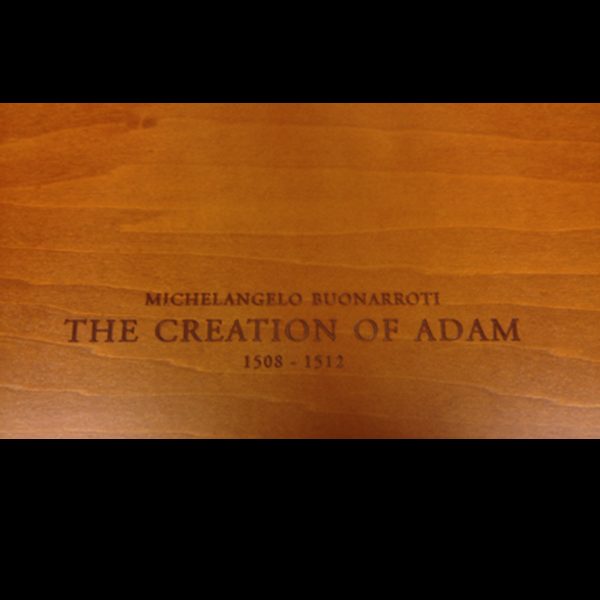 A wooden box and COA are included

Another extraordinary piece from the unique series of commemorative coins is now available. The Giants of Art series again shows one of the most well-known paintings in the world – The Creation of Adam, which can be found on the ceiling in the Sistine Chapel. Be ready to order yours, the number of sets is limited! 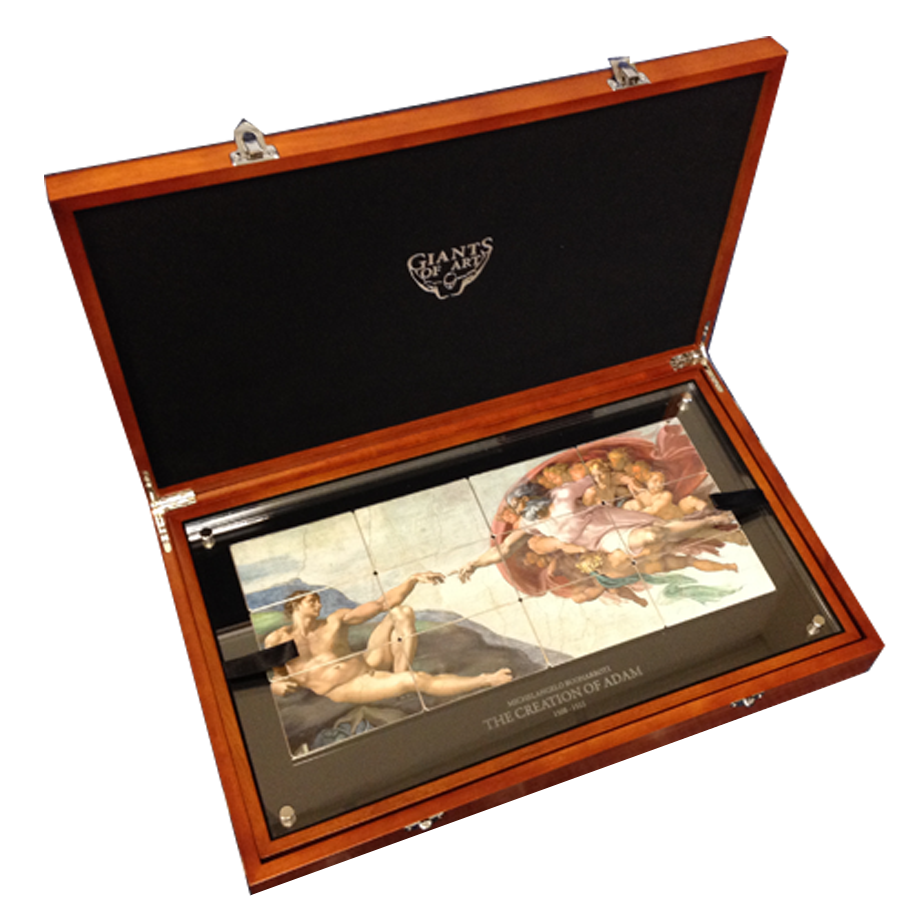 God is depicted as an elderly man with a white beard, wrapped in a swirling cloak, while Adam is nude. God`s arm is outstretched to impart the spark of life to Adam`s finger. Adam`s arm is extended in a pose which mirrors God`s. This is a reminder that a man has been created in the image and likeliness of God.

The painting has been included in a set of pure silver coins. On the obverse of each of them there is the portrait of Queen Elizabeth II and the face value of 12 dollars.

The coins are delivered in a beautiful wooden box, cushioned with fine black fabric.
The lid includes the inscription “Giants of Art” and the title of the fresco. In each package there is also a Certificate of Authenticity. 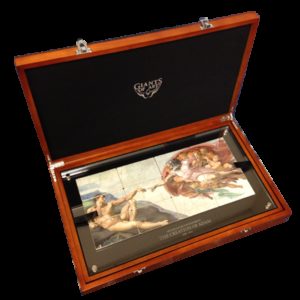