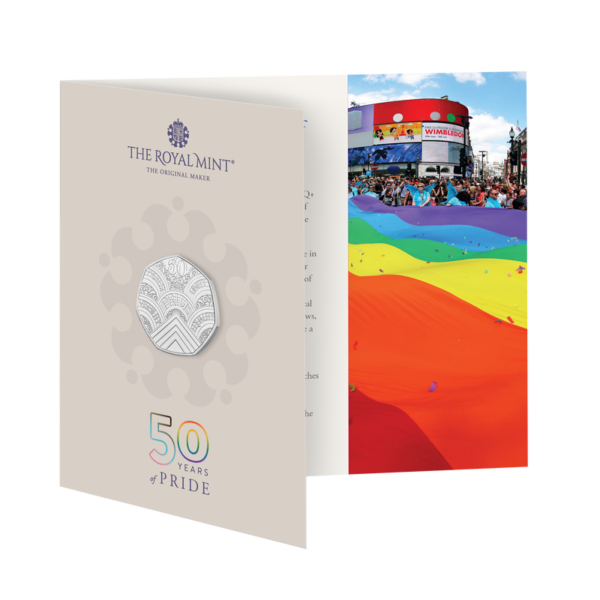 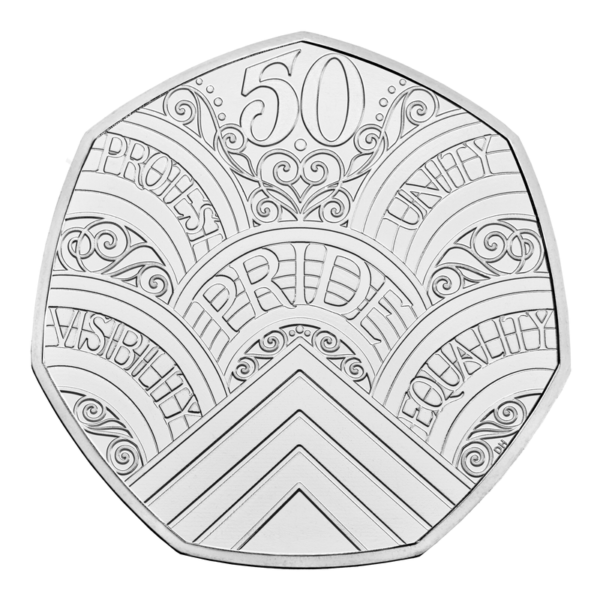 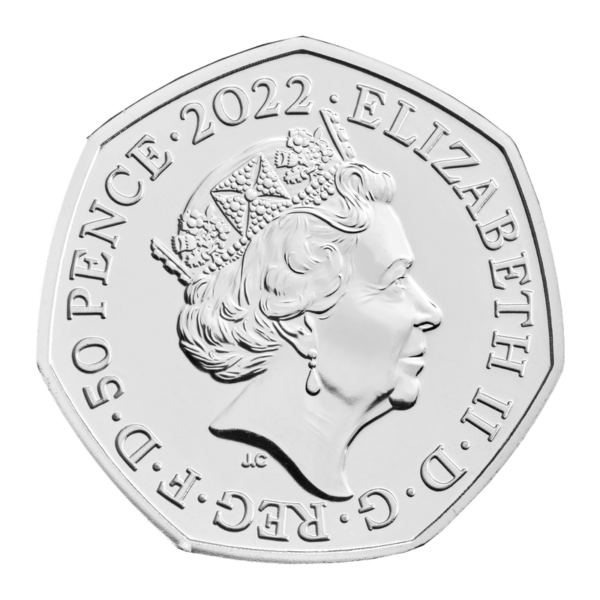 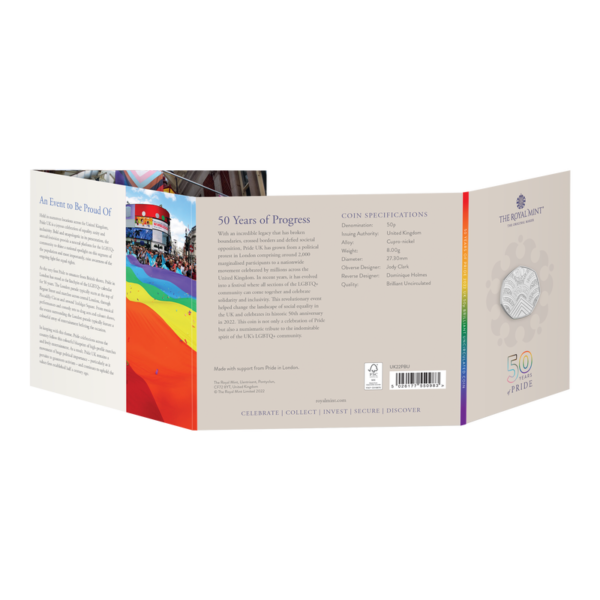 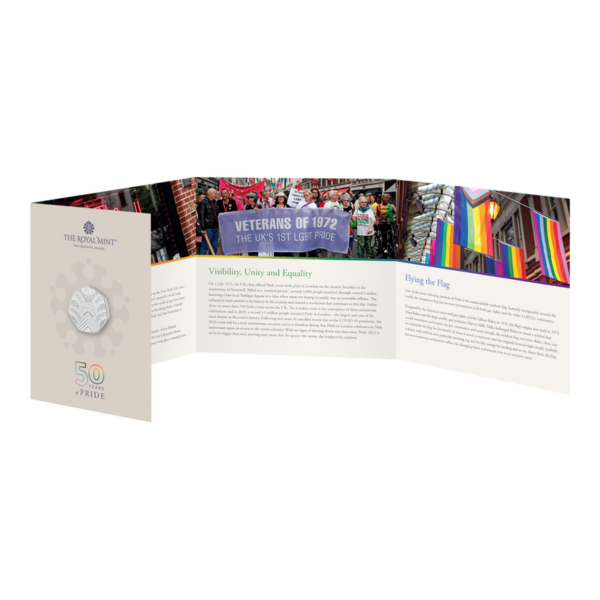 For the first time ever, the LGBTQ+ community has been honored by The Royal Mint to be featured on UK coins – and the entire collection, dated 2022, is attracting a great deal of interest in the numismatic community. This is due both to the unique design and manufacture, and the extraordinary subject matter associated with the round anniversary of Pride UK. 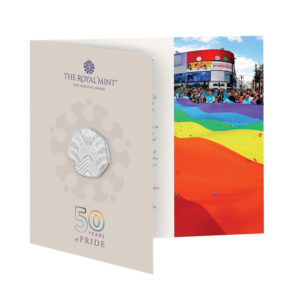 Although this commemorative fifty-pence coin has an unlimited mintage, it is being issued to mark a very specific occasion – the round 50th anniversary of the first LGBTQ community parade, which took place on 1 July 1972. At that time, Pride UK brought together around 2,000 participants. Today, after half a century, the same event continues to attract a group of up to approx. 1.5 million people who call for equality regardless of sexual orientation and gender identity.

A fifty-pence coin celebrating the 50th anniversary of the first Pride UK might impress with its range of colours – with a prominent rainbow motif, the symbol of LGBTQ+ communities. The key slogans manifested during the equality parades incorporated into its design make direct reference to the design and fashion of the 1970s. 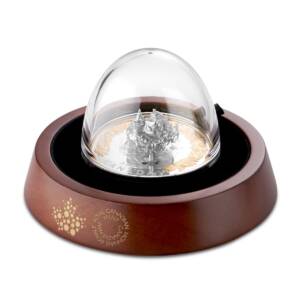