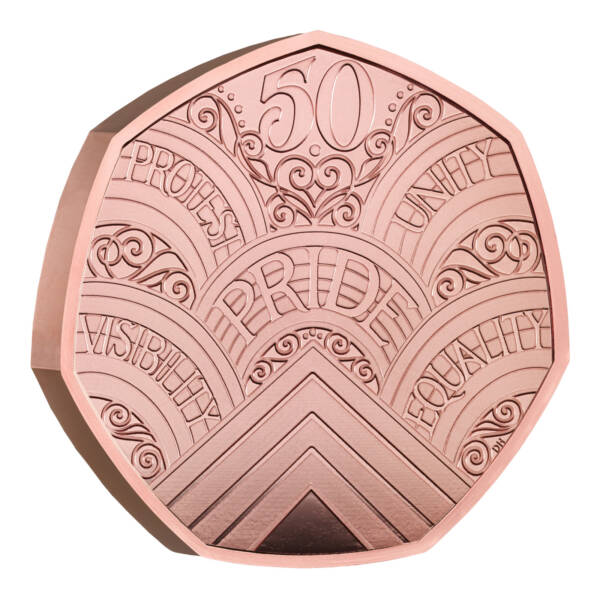 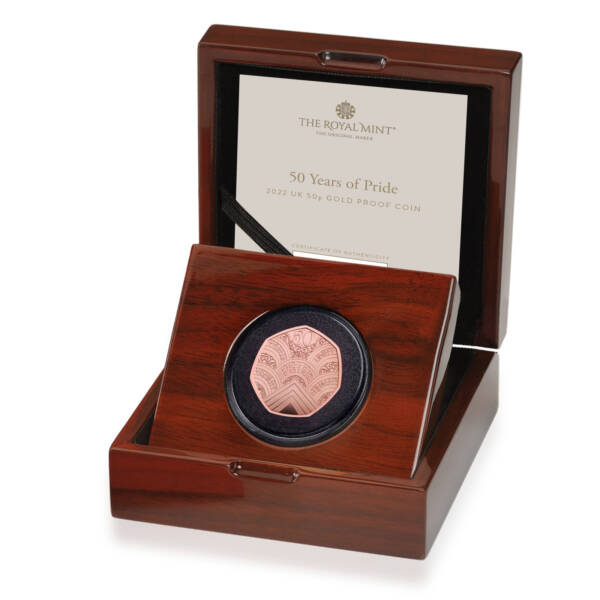 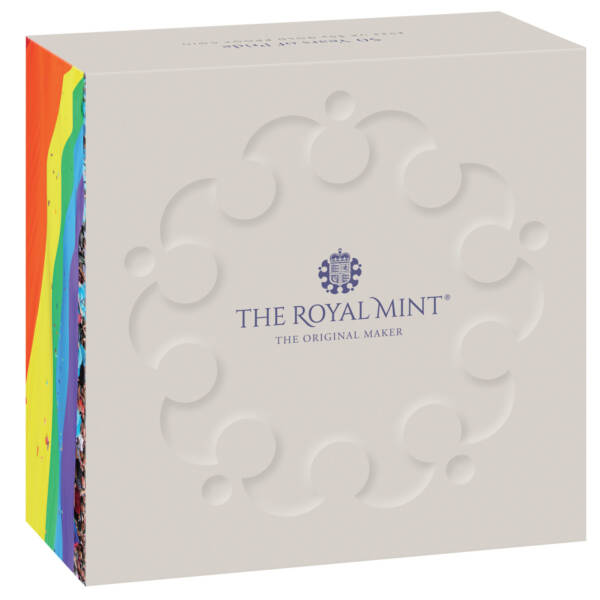 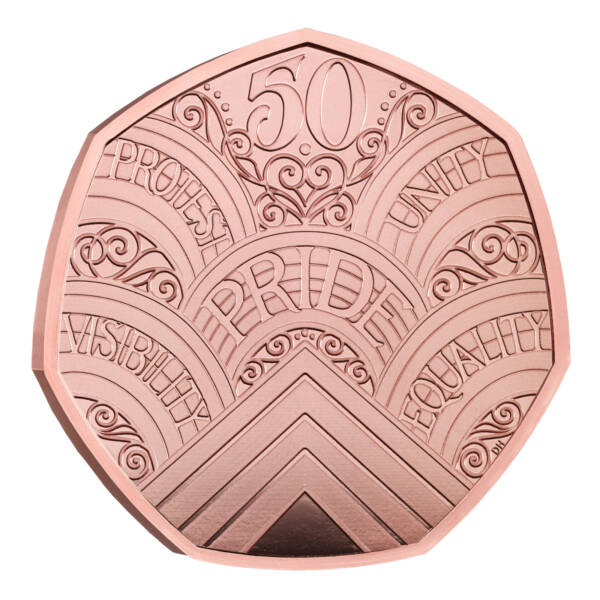 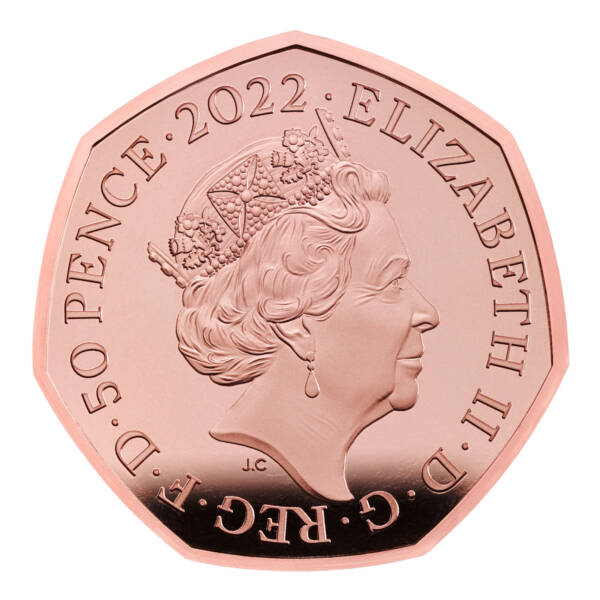 Would gold go well with the colours of the rainbow? The first ever UK coin created together with London’s LGBTQ+ community provides the answer. The slogans of equality and tolerance have been in the public eye for decades, as evidenced by the Pride parade, which has been held for exactly 50 years. It is this anniversary that has provided the occasion for a unique issue – including precious Piedfort gold coins. Please contact us if you are interested in purchasing one of the limited edition coins. 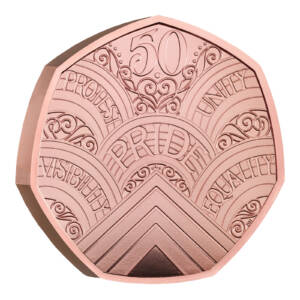 The Piedfort makes a thicker coin than a normal one, which adds to its uniqueness. Exceptional are also the circumstances of the issue, as the theme is the 50th anniversary of the first Pride in London. It is as much as 31g of pure bullion, which is an intriguing way to invest.

We encourage you to take an interest in the project, with part of the profits going to London’s LGBTQ+ community. After 50 years since the first, loud, colourful Pride UK manifesto, the community, whose symbol is the rainbow, has been commemorated. And with what style!

This coin can interest, inspire and simply delight with its aesthetics. It is a Piedfort, i.e. a coin thicker than usual. A mintage of only 50 (maximum 60) pieces was issued. Would you become the owner of one of these numismatic coins? For representatives of the LGBTQ+ community, this is an important moment in terms of both effectively promoting values and at the same time commemorating origins dating back to the early 1970s, when diversity slogans began to be manifested and expressed in London.