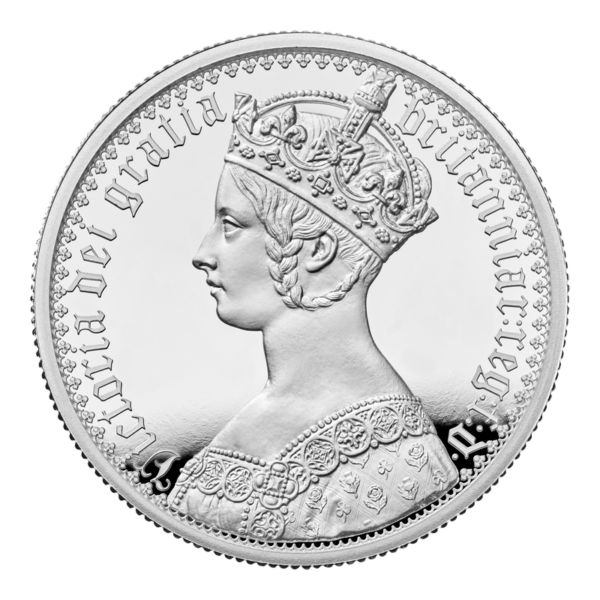 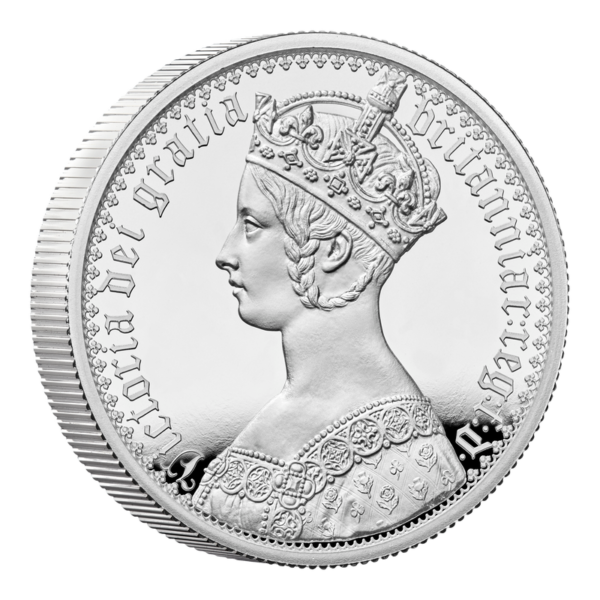 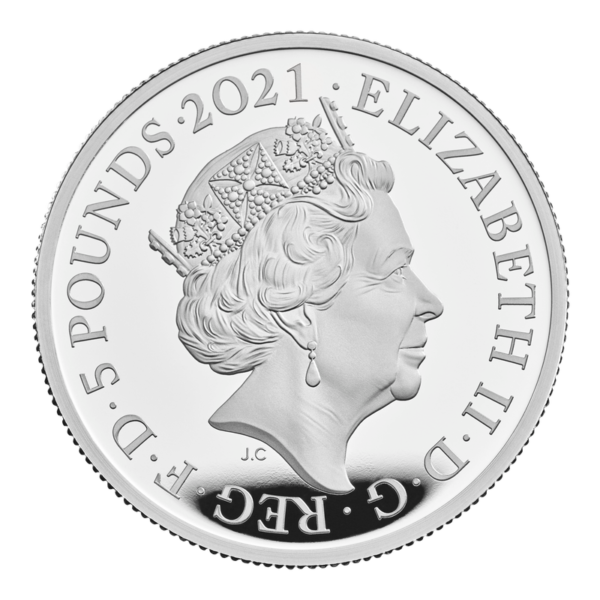 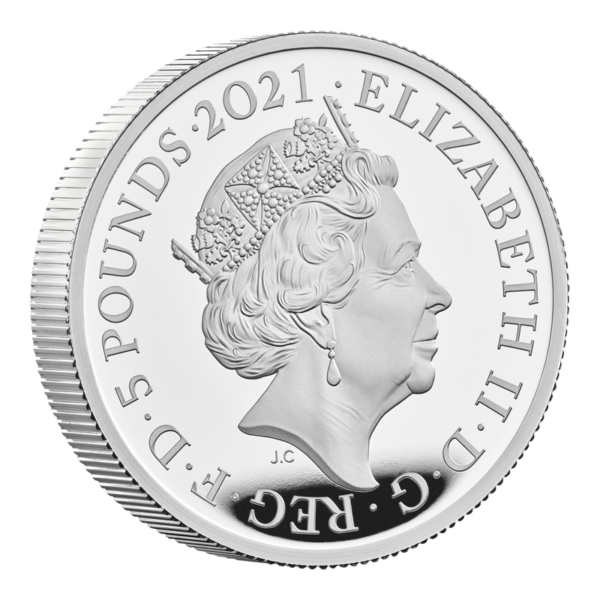 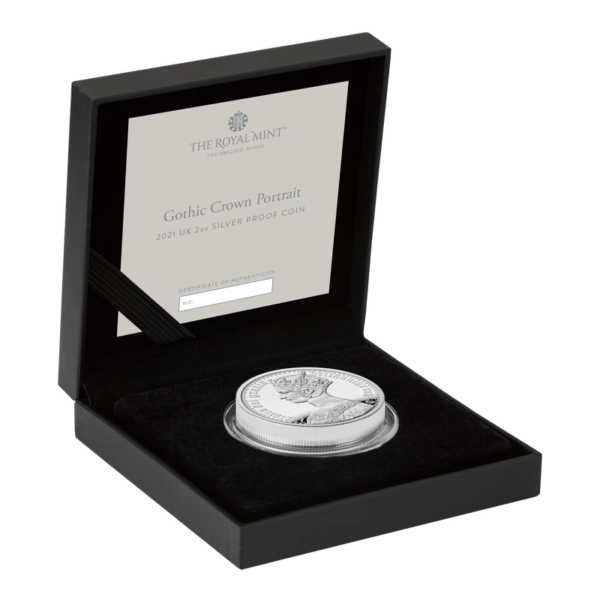 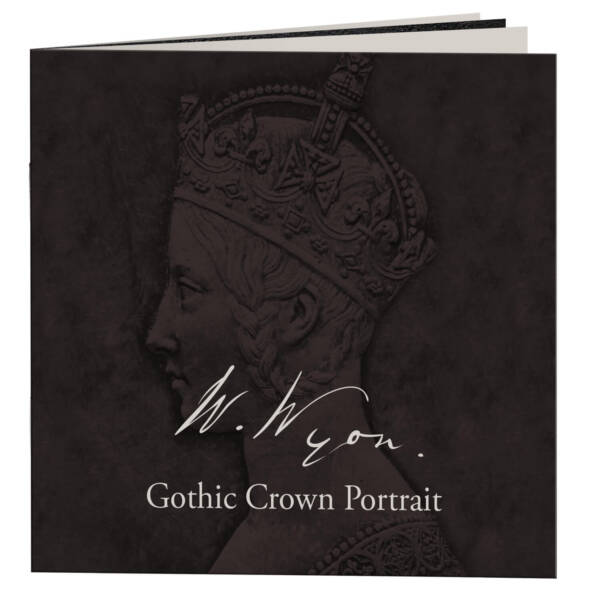 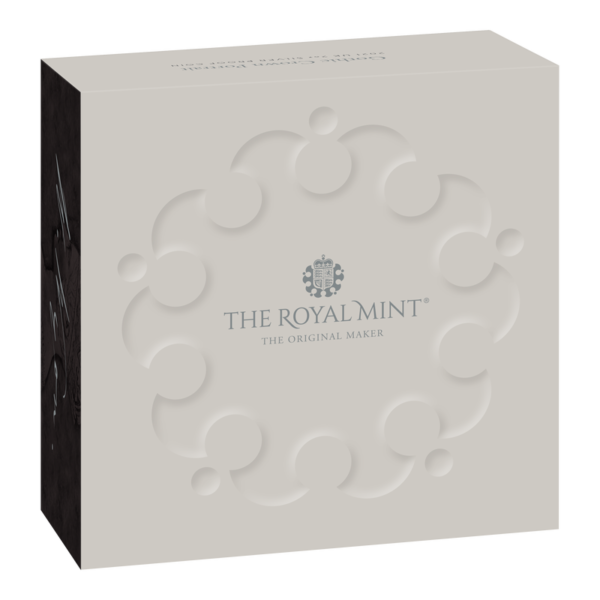 At The Royal Mint, as at few other mints, care is taken for the roots, the tradition, but also the quality of collectible numismatics. One of the most interesting series of recent years has been created by drawing on the 19th-century designs of the eminent engraver William Wyon.

A coin of two great monarchs 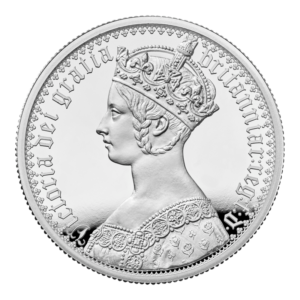 That the UK’s 2021 coin features an image of Elizabeth II is more than understandable, but… Queen Victoria’s presence is no longer so obvious. After all, we are talking about the Queen of the United Kingdom, who reigned from 1837 to 1901. However, The Royal Mint’s 19th-century engraver William Wyon is responsible for the reverse of the coin. The eminent figure is credited with a number of magnificent works to which his parent mint is now restoring true lustre, decades later.

The silver coin contains 2 ounces of precious bullion, meets proof finish standards and has been limited to a mintage of 4,000 from 2021.