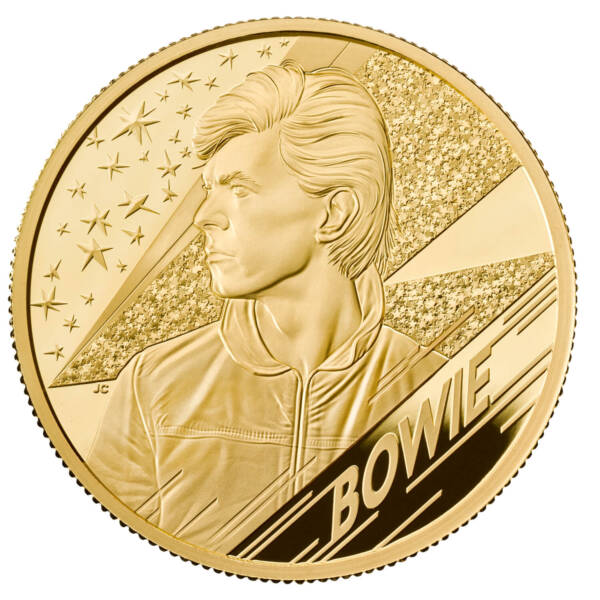 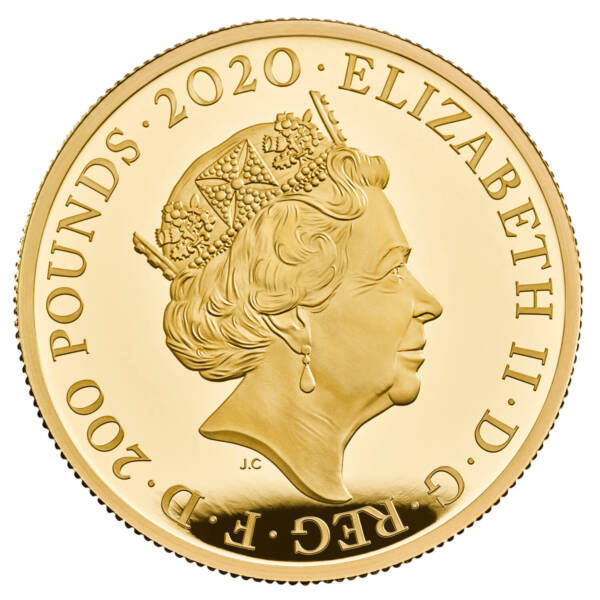 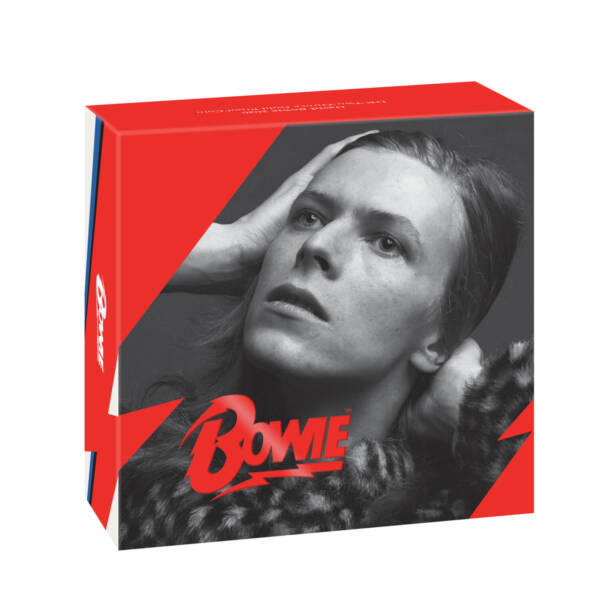 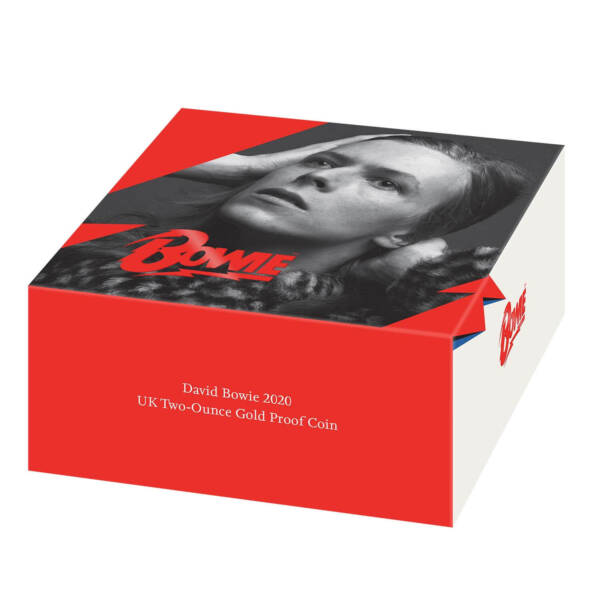 The arguments for honoring David Bowie in the “Music Legends” coin collection can be listed as many as the number of iconic, highly acclaimed albums to be found in the discography of this unparalleled and evasive artist. If you are interested only in valuable, rare and valuable numismats – in the series dedicated to “Ziggy Stardust” is probably the most attractive choice for you and your collection. 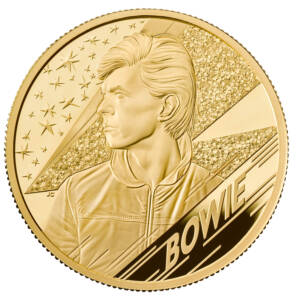 David Bowie – after the band Queen and Elton John – has joined the ranks of musical legends in a unique and original numismatic series by The Royal Mint – an equally iconic mint that guarantees the highest quality of workmanship.

A coin is unequal to a coin – even if at first glance they look equally impressive. In terms of collectability and material, it is this specimen that deserves the greatest recognition. This is because it contains 2 ounces of pure gold, and its mintage was limited to just 100 copies worldwide. The legend-worthy design was taken care of by Jody Clark himself – a kind of star of The Royal Mint, author, among other things, of the current image of Elizabeth II, featured on this numismatic coin as well. The proof-quality coin is limited, made of pure gold, and depicts a pop culture icon. In short: don’t pass by it indifferently!