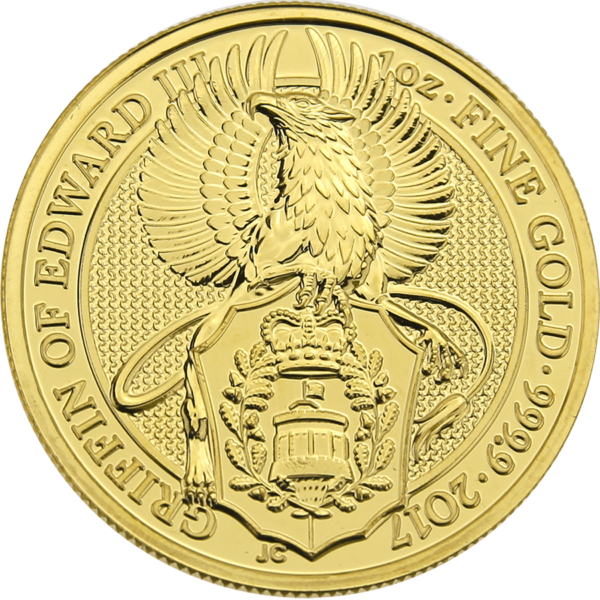 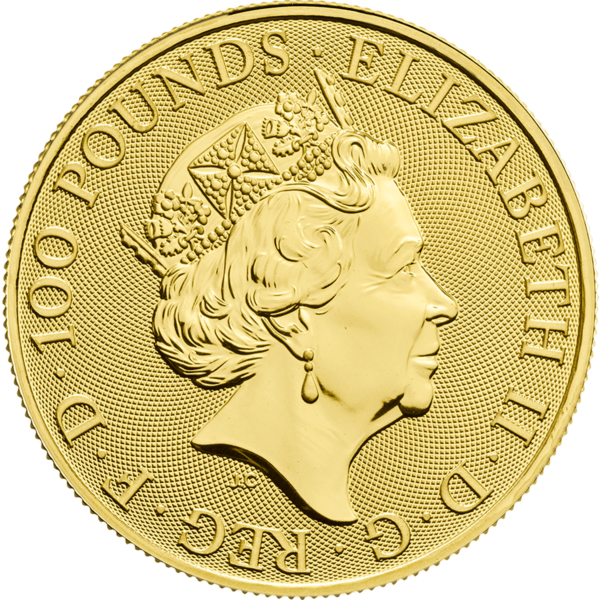 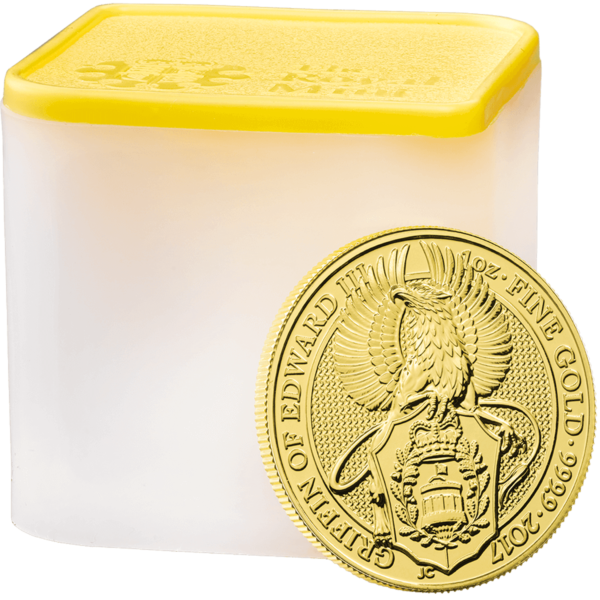 The Griffin of Edward III is one of the Queen Beasts that ” witnessed” the coronation of Elizabeth II in 1953. Indeed, the significance of the various elements of British heraldic symbolism is recalled on the occasion of the Queens Beasts collection, which has been developed by The Royal Mint for quite a few years. Here, in this particular offer, we go back to a long out-of-market 2017 numismatic piece. 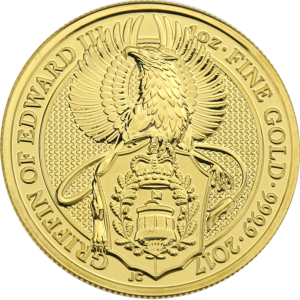 There are many reasons why Edward III’s reign will be remembered. Hardly any monarch ruled for more than 50 years (for Edward II’s son sat on the throne from 1327 until his death in 1377). Indeed, it was then that England was embroiled in the Hundred Years’ War with France, and it was then that war with the Scots also took place.

One can go back to all these events in one’s mind when viewing a unique 2017 numismatic piece. In fact, this is when a bullion coin with a Griffin, which is the heraldic symbol of Edward III, but also Elizabeth II, hits the market.

Anyway, what can be said about the coin itself? It was minted using one ounce of gold, and the technologies used by The Royal Mint once again prove the class of this mint.