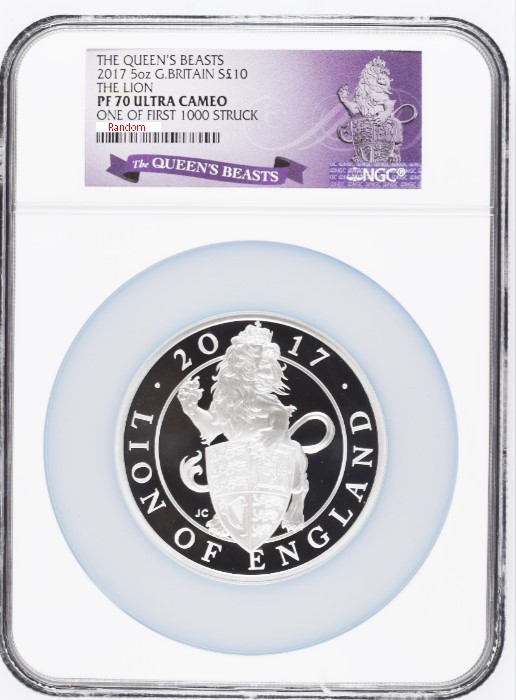 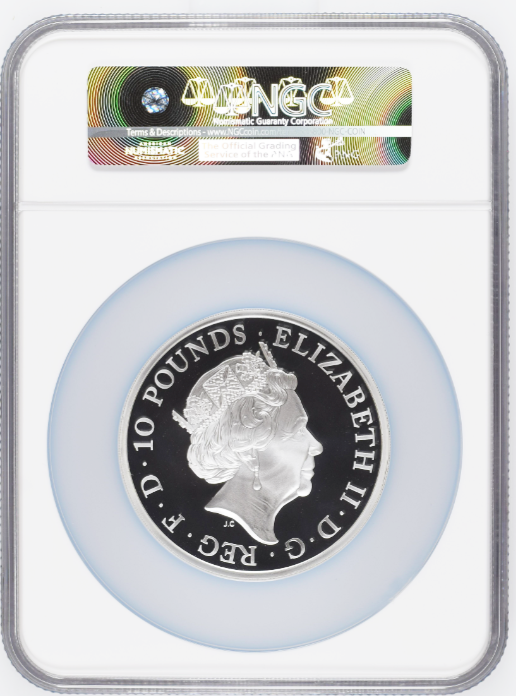 The Queen’s Beasts collection, although it has been several years since its launch, is still quite popular with collectors. The Lion of England has lived to see several variants, and here we have for you a unique offering of a numismatic coin with as much as 5 ounces of silver. What’s more, it’s worth focusing on the condition of this collectible and valuable coin from The Royal Mint.

The lion – symbol of England 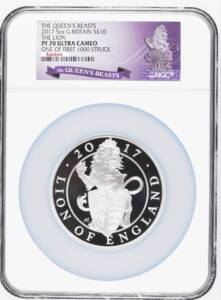 A £10 coin depicting a heraldic image of a lion, the symbol of England, was issued in 2017 as part of the Queen’s Beasts series. The motifs used in this collection directly refer to the symbolism accompanying Elizabeth II during her coronation in 1953. Although decades have passed, the Monarch is still on the throne of the United Kingdom (and her image, designed by Jody Clark, can be found on a veritable plethora of coins). This numismatic coin is worth investing in due to its perfect condition, as well as its sizable pure silver content.