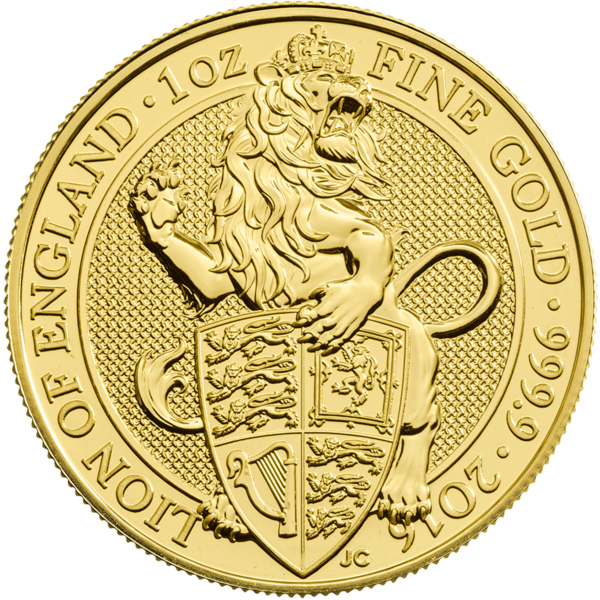 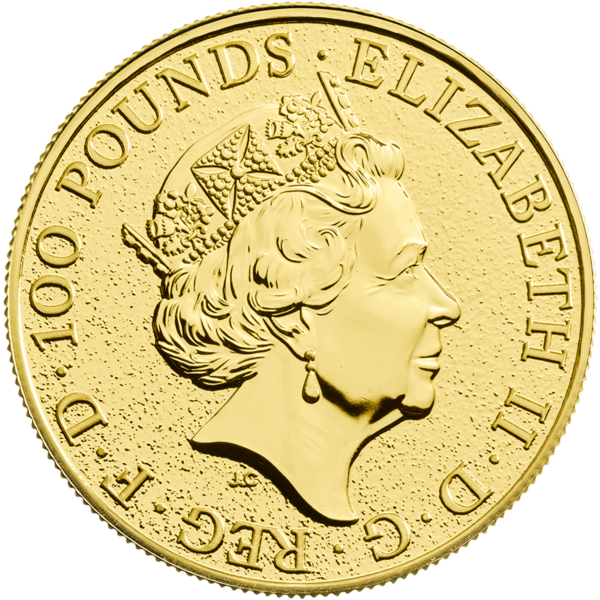 Lion of England – I/X in the Queens Beasts Series

Well, we’ve already offered the 2017 variant of this coin – now it’ s time to go back a year, when the bullion coin opening the Queen’s Beasts series hit the collector’s market. Since the lion holds an important place in English and British heraldry, it’s no surprise that it has also accompanied Elizabeth II since 1953. Check out the most important features of the numismatic coin available in our online shop.

Coin with a lion – straight from the Royal Mint

Referring to English footballers as “Lions of Albion” is justified by British heraldry – after all, it is the African animal that is the symbol of England or Scotland, as well as the United Kingdom itself.

Yet, the symbolic aspect and the theme of the Queens Beasts collection are only one of the elements influencing the value of this bullion coin. Most importantly, it has been struck in 1oz of .9999 purity gold and the quality is beyond question, as it is struck by The Royal Mint, a British mint with an international reputation in numismatic circles.