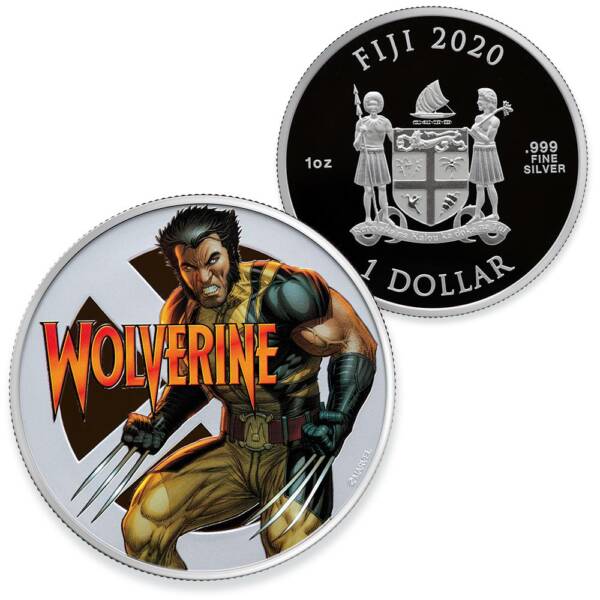 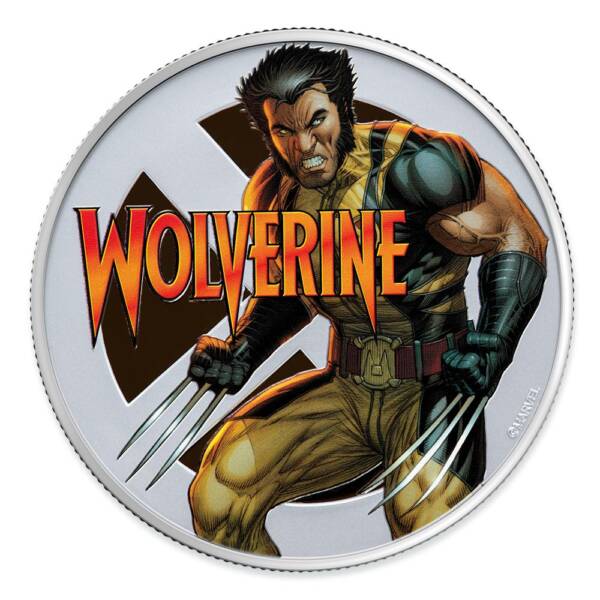 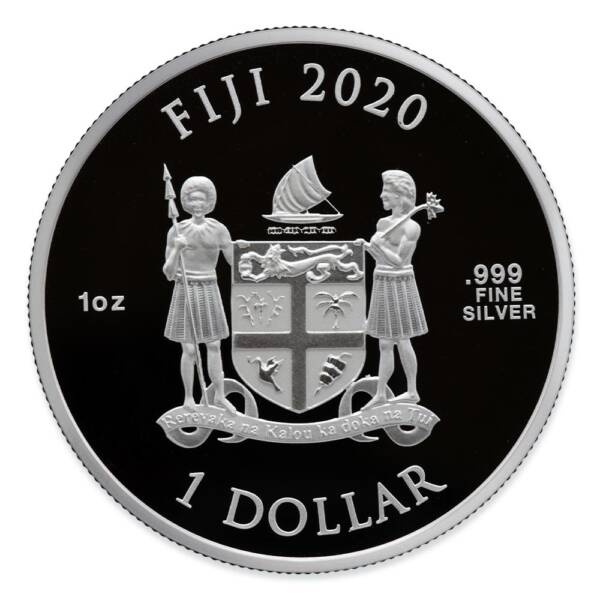 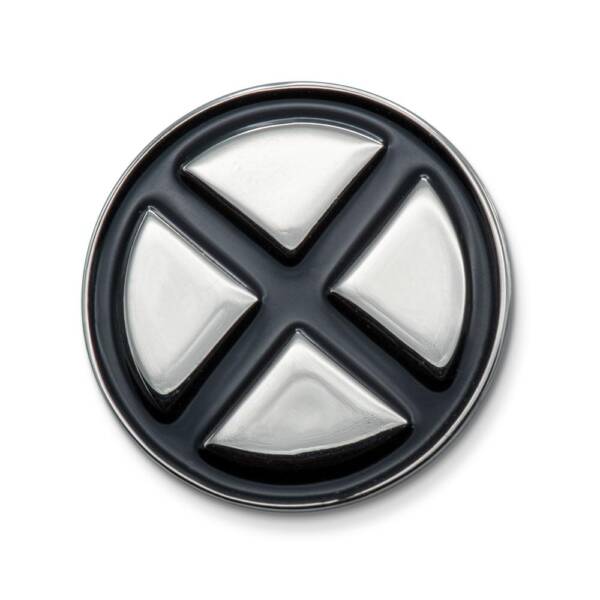 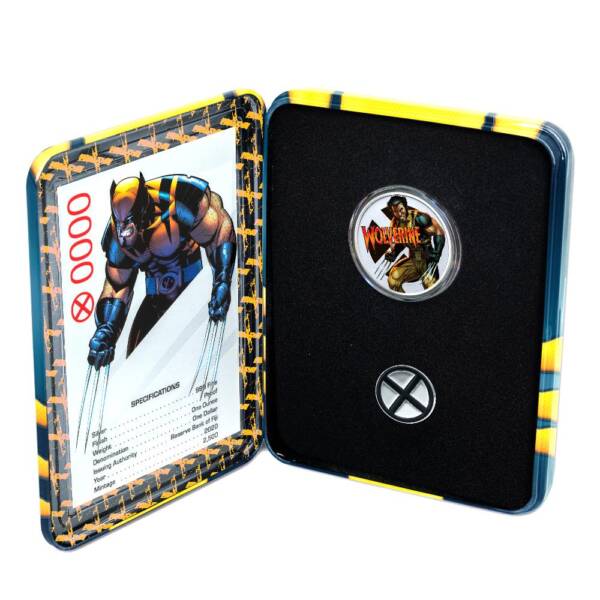 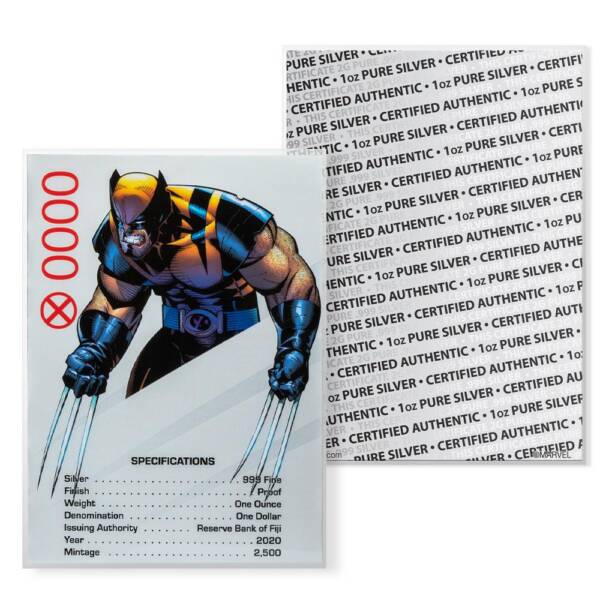 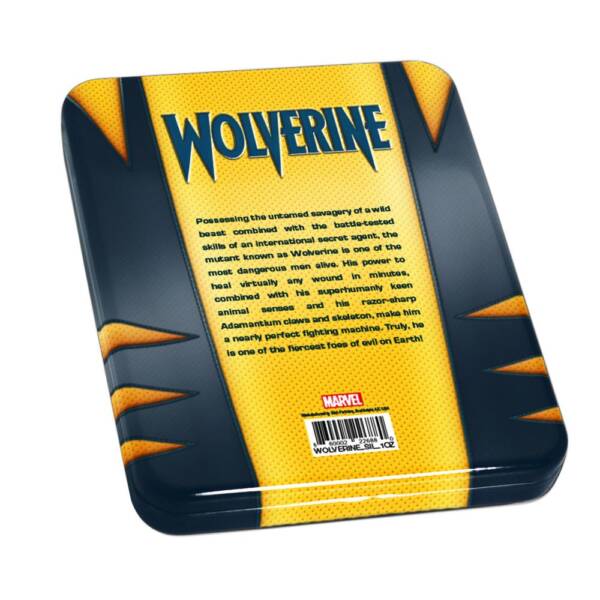 Fiji is a country that is associated in the numismatic world with very interesting coin issues. Thanks to the cooperation with The Perth Mint, the issuer has specialized in pop culture themes, the best example of which is the series dedicated exclusively to the Marvel universe. In 2020, a silver coin with the image of Wolverine, among others, hit the market.

Wolverine, or a coin with a claw 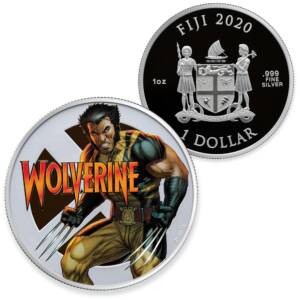 Wolverine, or Logan, is one of the key and most iconic characters of the Marvel Comics universe. The mutant, who has been played by Hugh Jackman in the movies since 2000, appeared on the pages of comic books as early as the 1970s.

It is this superhero who is featured on each of the 2,500 special limited edition 2020 Fiji coins. The one-dollar coins contain one ounce of pure silver, which gives them a double value: material and collectible.