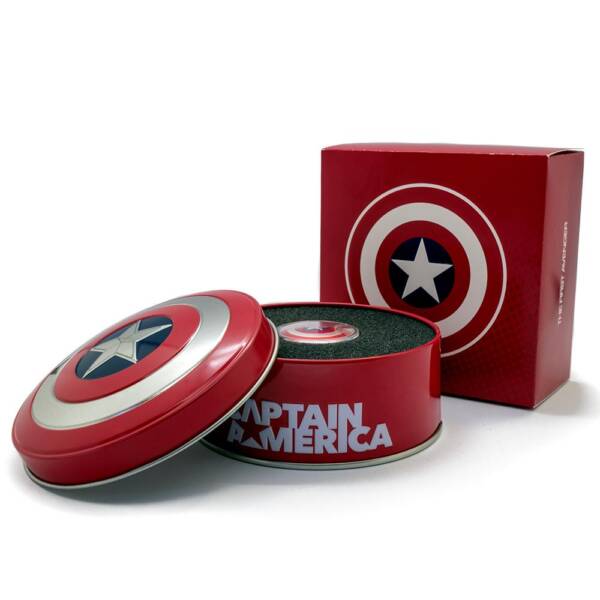 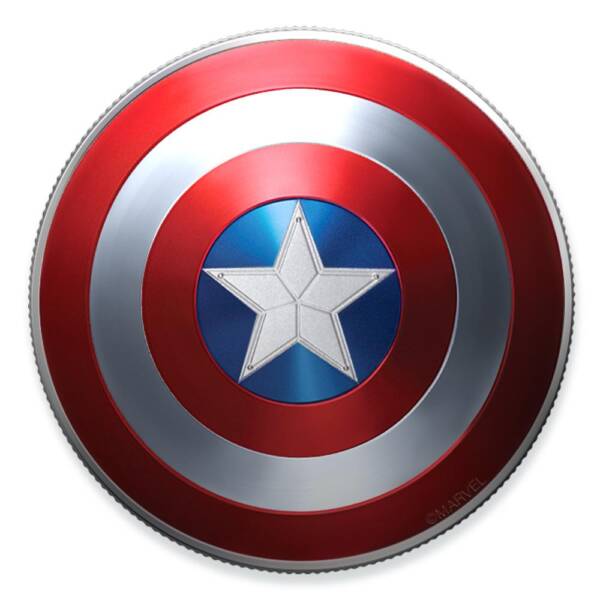 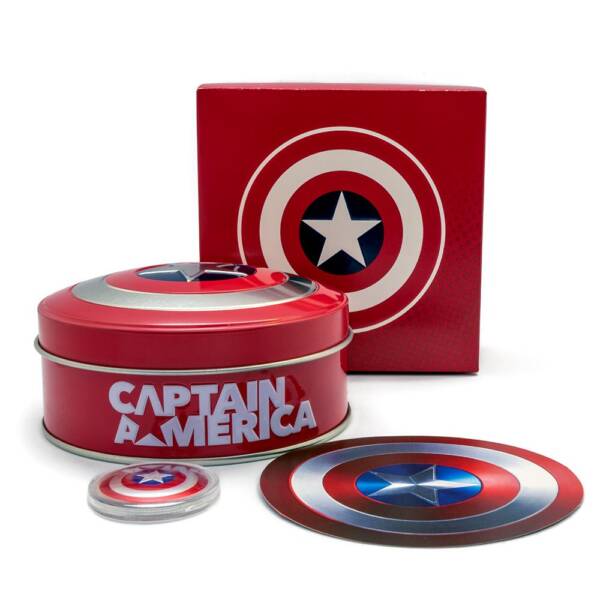 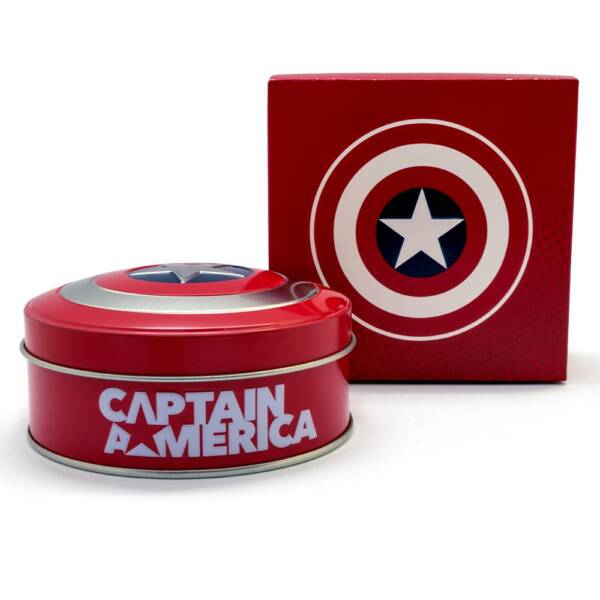 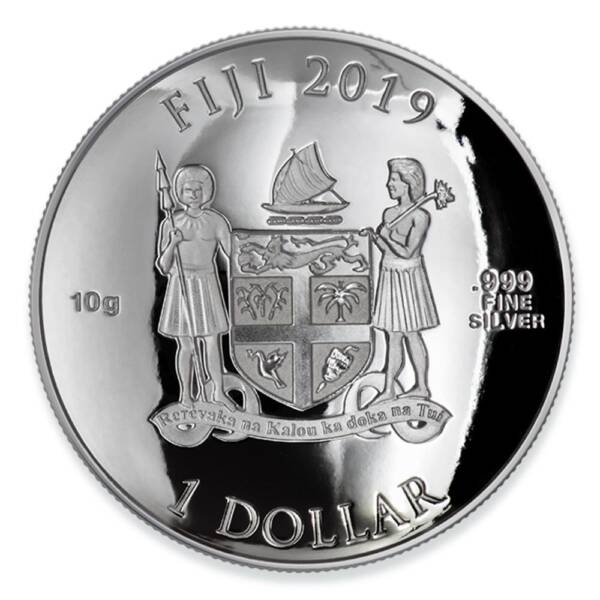 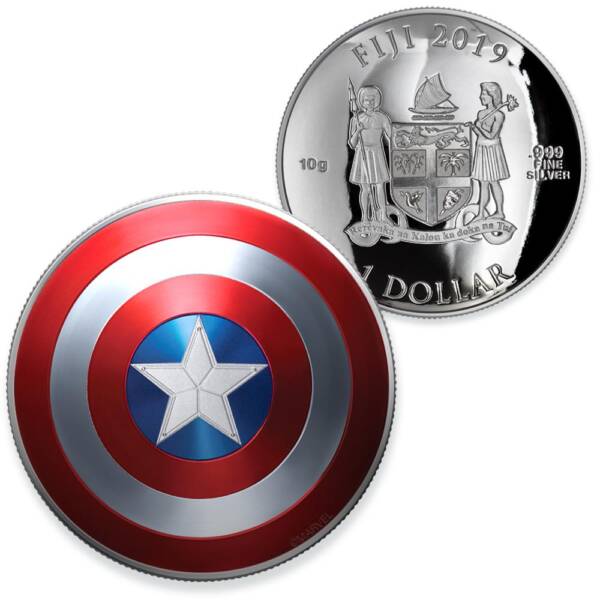 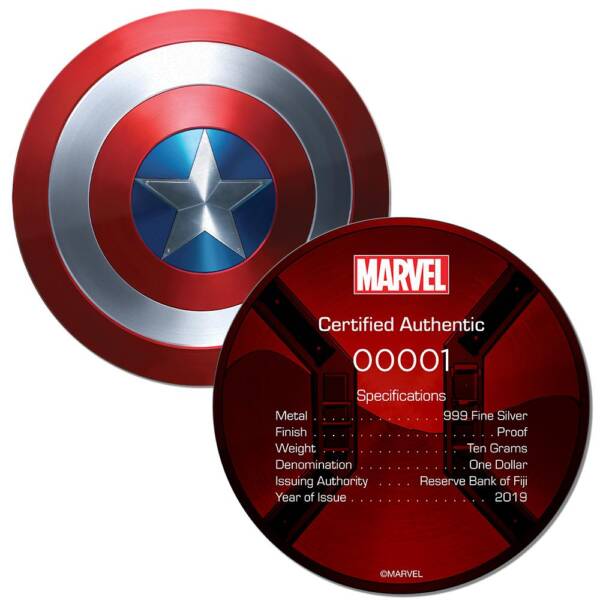 Although he first appeared in the comic book in 1941, today his adventures are followed – with bated breath – by readers and viewers of box office movies from the Marvel Avengers universe. Captain America, because we are talking about him, was commemorated in an unusual way in the world of numismatics. 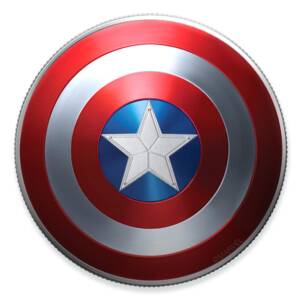 If we were to indicate the most characteristic element of the image of Captain America, it is beyond doubt his cult shield in the colors of the United States. In 2019, 15,000 coins with a diameter of 30 mm were minted in Fiji, made with 10 g of pure silver with a purity of .999. However, it is not ore, but the unusual reverse that catches the eye. It is a faithful reproduction of the abovementioned shield.