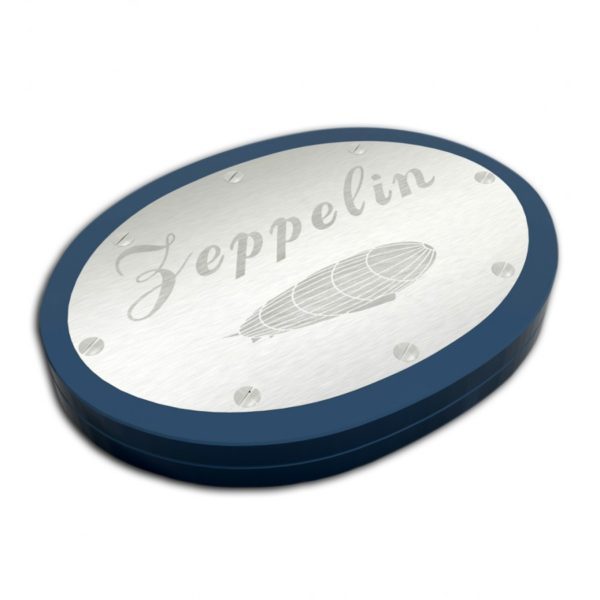 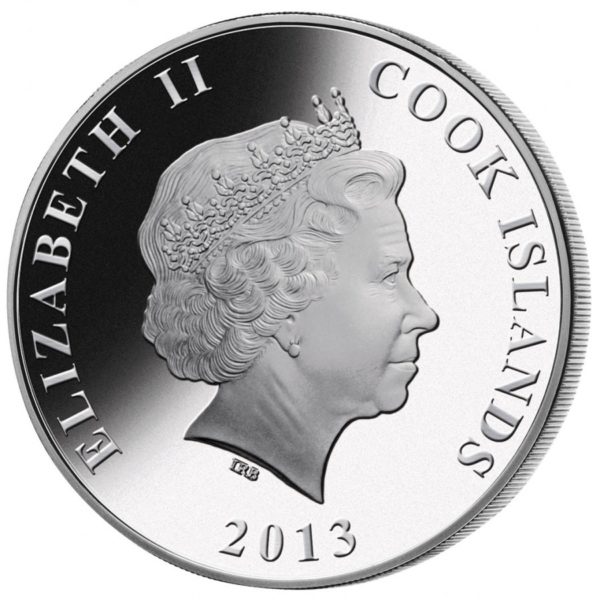 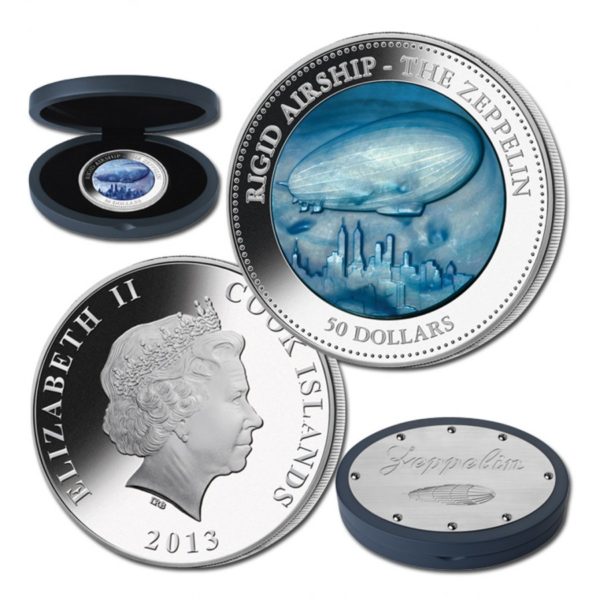 Arrives in elegant box with a Certificate of Authenticity

A unique silver coin has been issued to celebrate the 75th anniversary of the Hindenburg airship. A new piece in the bestselling Mother of Pearl Transport series of coins made of silver is now available to collectors around the world. 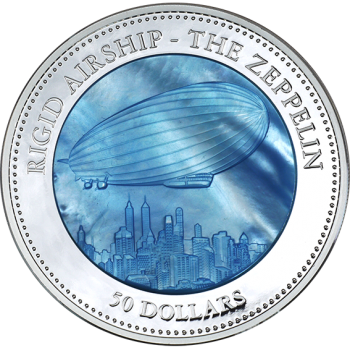 The reverse of the coin shows an image of a zeppelin sailing in grace in the air. It is flying over a city and its skyscrapers. Thanks to the craftsmanship of the Cook Island`s craftsmen, we can observe every single detail of the airship`s body and the buildings below the zeppelin. Above the image, there is the inscription “Rigid Airship – The Zeppelin”. Below it, there is the legal tender value of 50 dollars visible.

The obverse of the coin includes the image of Her Majesty Elizabeth II together with the date and place of issue – the Cook Islands.

Each of the piece is delivered in an elegant frame box. On its lid, there are the image of a zeppelin and the inscription” Zeppelin” engraved.

The coins is available through limited mintage, including only 750 pieces for the collectors from the whole world. The beauty and uniqueness of the piece may make this issue a huge bestseller.

A huge diameter of 65 mm

Coin is housed in elegant presentation case. Comes with a Certificate of Authenticity

All coins in the Mother of Pearl Trnsport series: 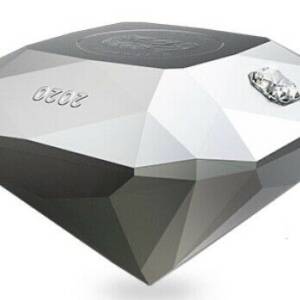 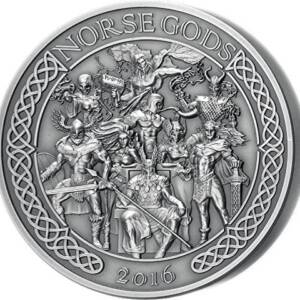 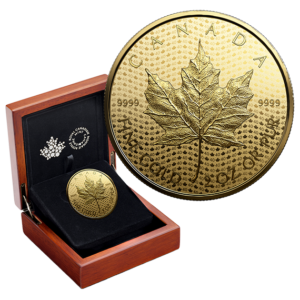 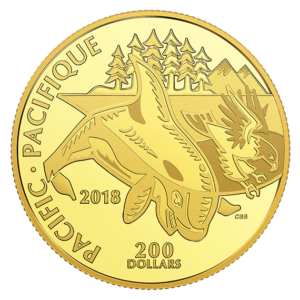