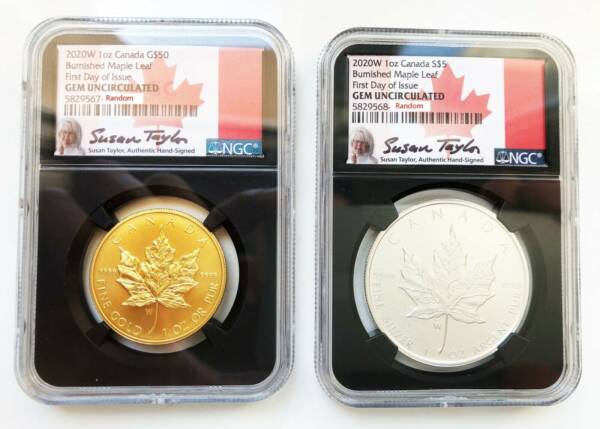 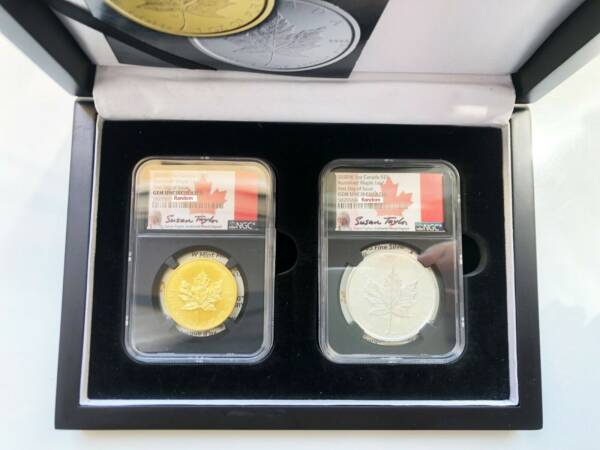 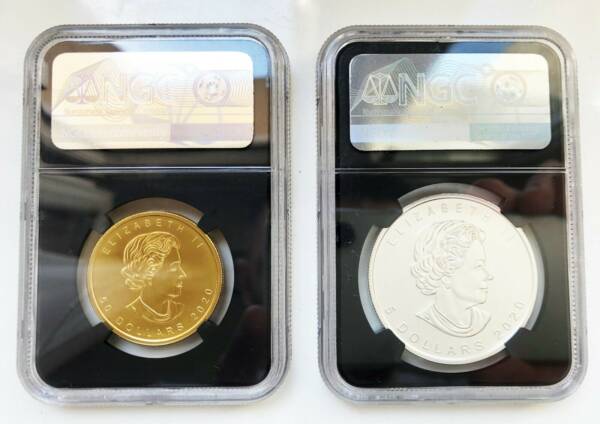 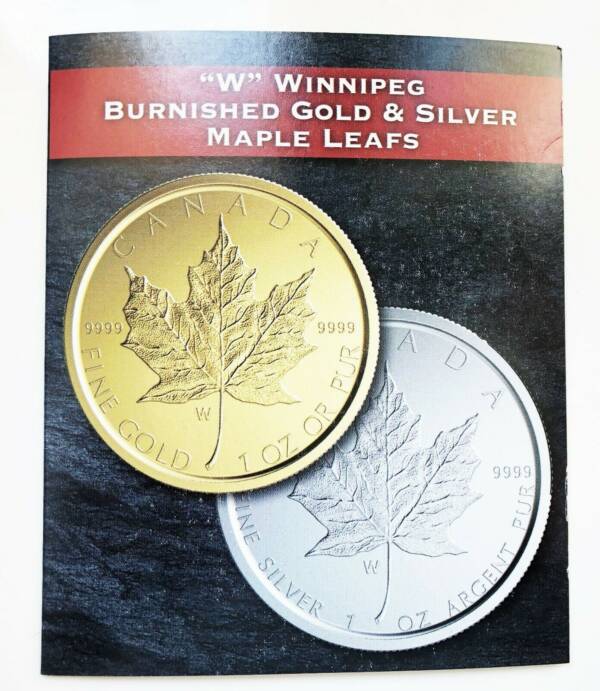 Maple Leafs have been iconic coins for decades, making Canada famous throughout the numismatic world. However, just when it seemed that all possibilities for an interesting interpretation of the well-known motif had been exhausted, a new coin was struck to prove that there is still room for surprise. Thus, the coin you are viewing and ordering in our catalogue was introduced to the market.

For the first time from the new mint 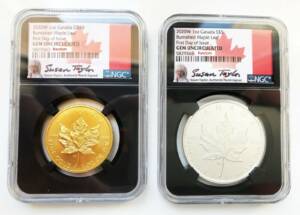 Traditionally, the Maple Leaf bullion coins have been minted by the Royal Canadian Mint of Ottawa. Yet the series issued in 2020 (though actually minted a year earlier) features – for the first time ever – a W-mark, denoting the Winnipeg mint.

However, the special firing process prior to minting, as well as the greater force put into striking, make the coins visually unique. However, what remains unchanged is the quality of the gold – very pure (99.99%) bullion, of which 1 ounce was used for each piece.

Furthermore, each coin comes with a certificate confirming its authenticity and flawless condition without any microscopic defects.