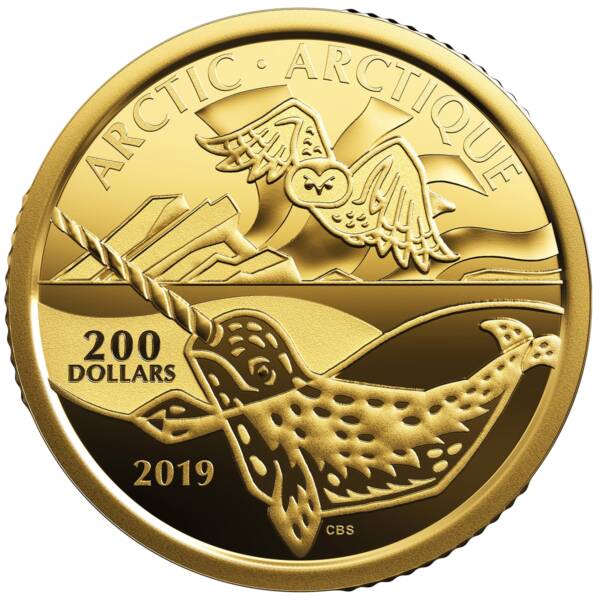 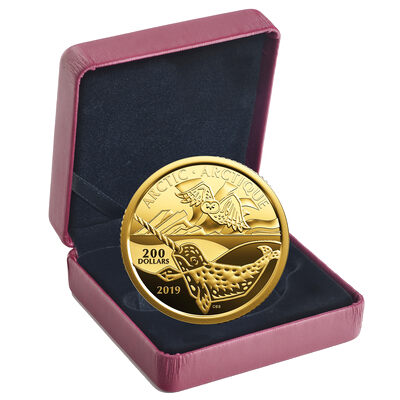 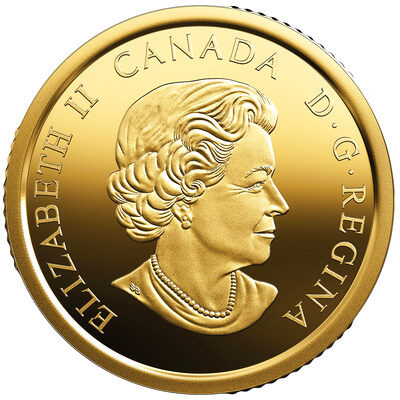 Indeed, the Arctic is one of the most fascinating parts of the world, which, although still encased in ice, attracts surrounding countries because of the natural wealth or geopolitical advantages hidden there. However, one country that strongly identifies with the Arctic is Canada. And the Royal Canadian Mint knows well how to accentuate significant symbolism with its coins.

The beauty of northern Canada 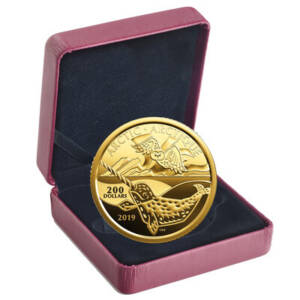 Hardly any mint succeeds in tackling animal, natural motifs to the same extent as the Canadian one. This time, the narwhal and the snowy owl – species characteristic of the Canadian Arctic coastline – appear on the coins.

The coin itself is struck from the highest standard of gold in the world – its purity reaches a level of 99.999%. As befits the ‘five nines’, the engravers have gone to great lengths to create a truly unique effect. The distinctive design and stunning polishing produced a spectacular result. The numismatic collector’s value is further enhanced by the fact that only 400 such pieces were made. Will one of them join your collection with Coins From World? We encourage you to also purchase the other coins that make up the unique Canadian Coastal Symbols: The Arctic series.