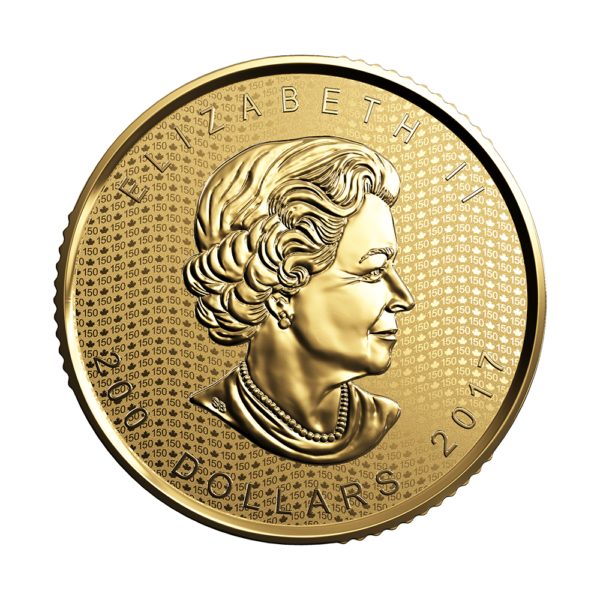 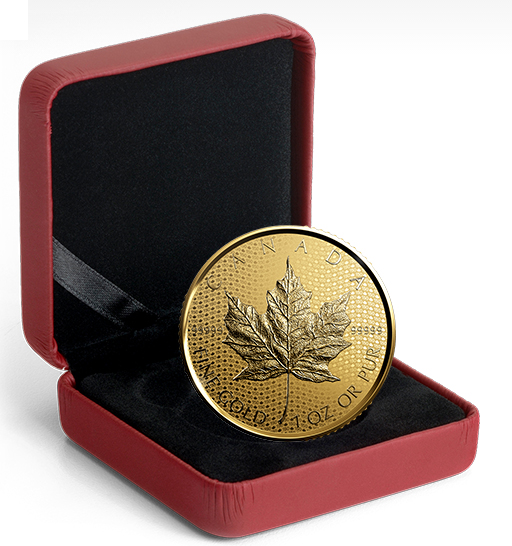 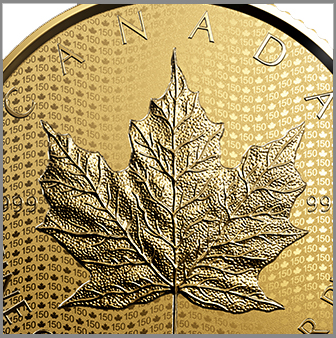 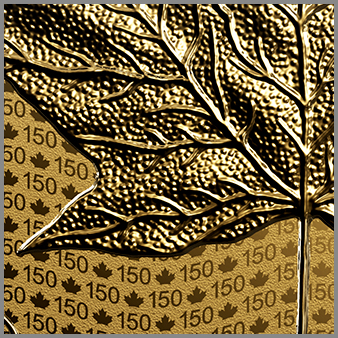 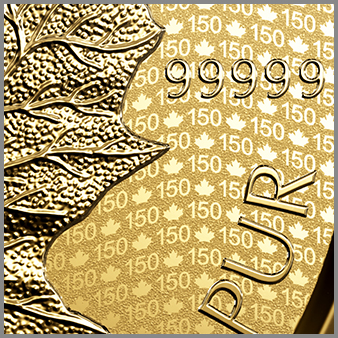 150th anniversary of the Canadian Confederation

Set: collectors’ box and a certificate

Maple leaf – Canada’s symbol – is the most popular and widespread emblem associated with this unusual northern country, which still has some naturally pristine areas. Many people may be surprised by this, but this icon, just like the Confederation, is already 150 years old! This is a great opportunity to emit a luxurious coin. We present it with the utmost pleasure and encourage you to order it. The faster the better! Limited number! 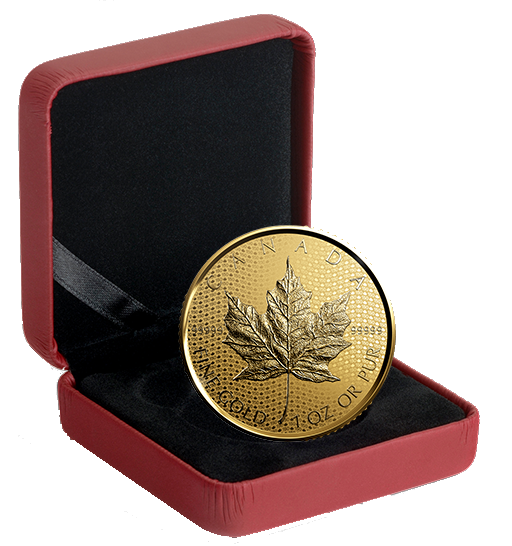 A leaf known all over the world

Royal Canadian Mint has another offer for 2017. This is a 200-dollar coin made of 1 ounce of pure gold of 999 fineness. It weighs precisely 31,16 grams, and due to a 30-millimetre diameter, it gives a really stunning effect. Dozens of small “150s” commemorating the Canadian independence are depicted on obverse and reverse on golden background. The image of Queen Elizabeth the Second and the icon itself are both examples of extreme lucidity and meticulousness.

This is a special celebration, so the mintage has to be limited. Only 500 gold coins can find their lucky buyers, so, bearing in mind also pure gold of which the coin is made, its value will significantly rise. Investing in it is a good idea, because the set contains also an exclusive box and a certificate of authenticity.

You should know, that the coin with the gold maple leaf (GML) was first emitted in 1979 and Royal Canadian Mint has been impressing us its pure gold masterpieces since 1982. This coin is meant for all the coin collectors who are both conservative and love gold. 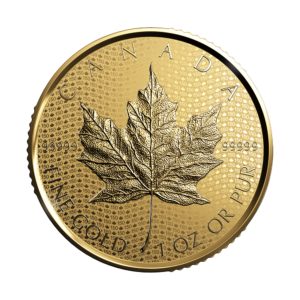 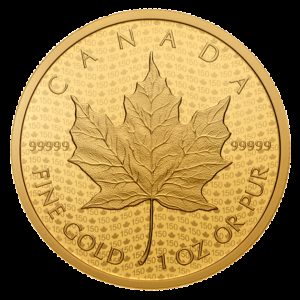