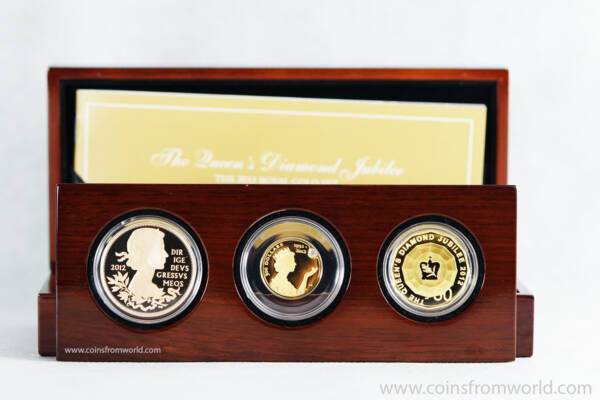 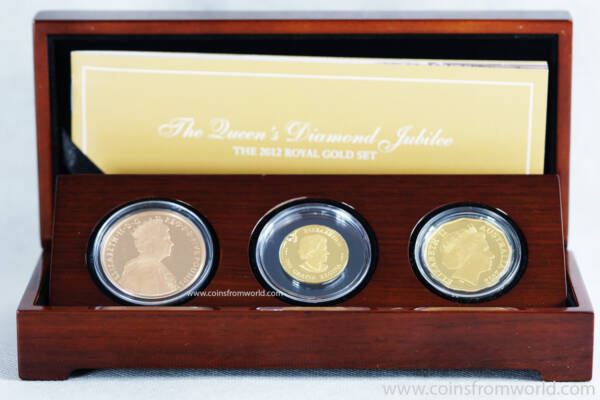 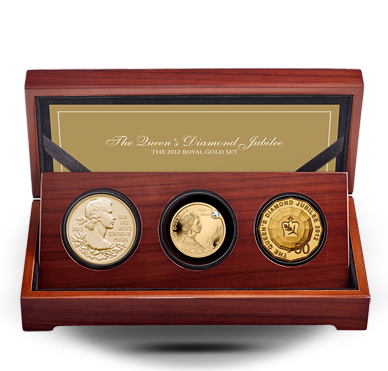 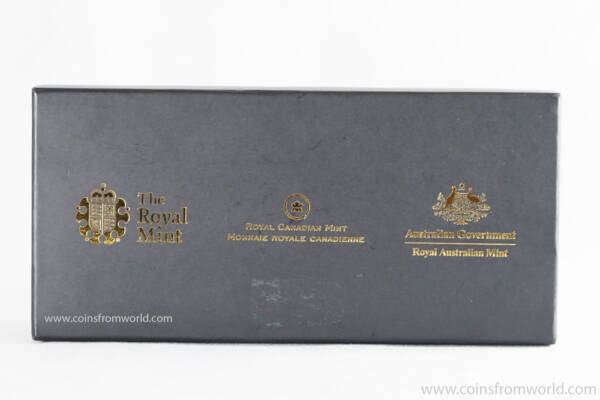 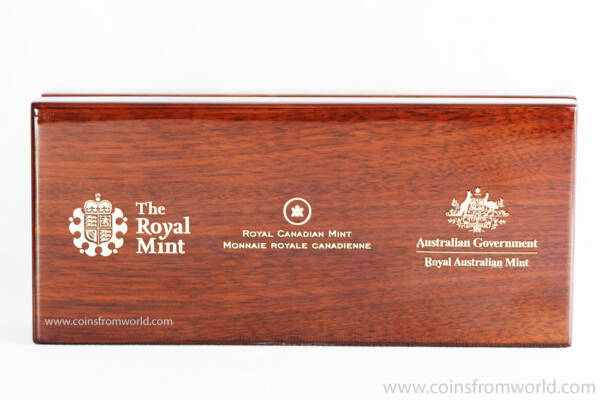 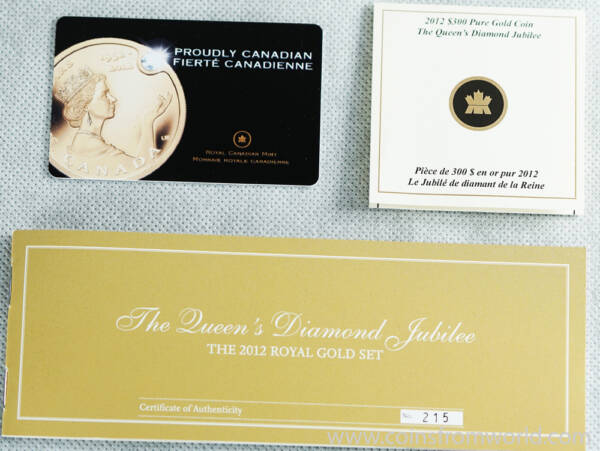 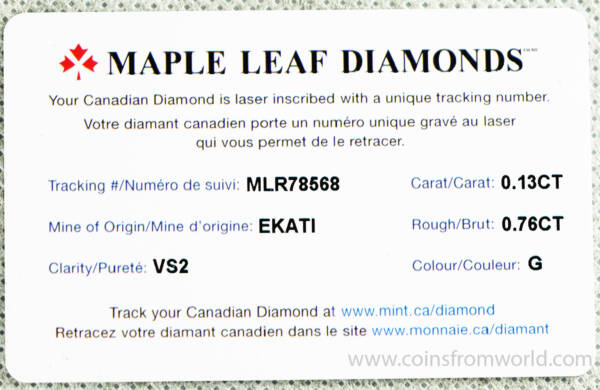 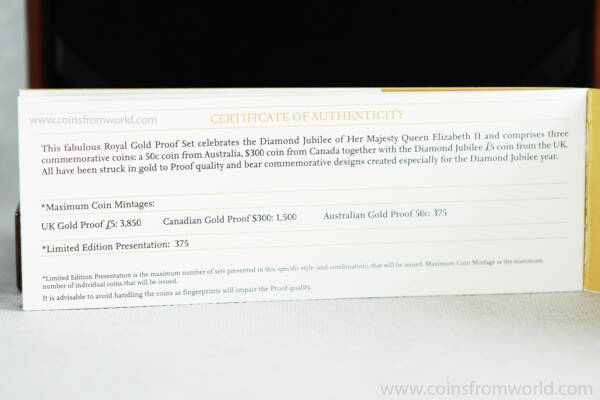 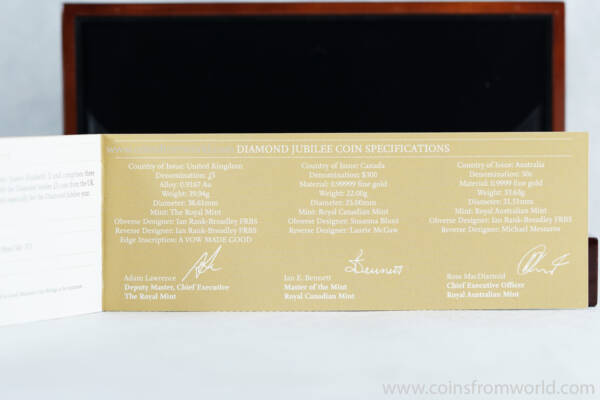 Queen Elizabeth II – was crowned in 1952 and has since continuously ruled the British empire – has become a true icon of the modern world. This is also reflected in the numismatics of the countries forming the Commonwealth of Nations, and thus in Canada and Australia. It is high time to present a unique set from 2012, the value of which cannot be discussed.

A gold set worthy of a Queen

On the occasion of the 60th anniversary of Elizabeth II’s accession to the British throne, many ceremonies or events were held to commemorate the unique jubilee. Something (or even a bit more …) was added by experts creating numismatic items in Canada, Australia and Great Britain. As a guest of our store, you are certainly familiar with many great coins from these countries, so you can expect the best.

Attention! The kit you are currently viewing has only been broadcast in 375 copies. Since the 60th anniversary is commonly called the “diamond” jubilee, this fact was considered as an additional inspiration. The coins were therefore decorated with real diamonds, which further increases their collector’s value.

This unique cooperation of representatives of three nations recognizing the monarchical power of Elizabeth II of the Windsor dynasty has received a lot of attention in the collectors’ circles. First, because of the unique opportunity and manner of issue, and secondly, considering the quality and value of the diamonds and gold used. The coin design itself is part of a very traditional style – but the opportunity favors it, so everything is right! And although several years have passed since the broadcast, Her Majesty is still well! A trilogy of gold coins from the British, Canadian, and Australian mints. 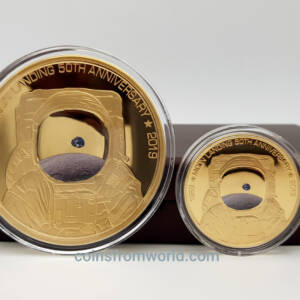 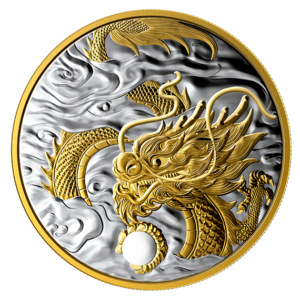 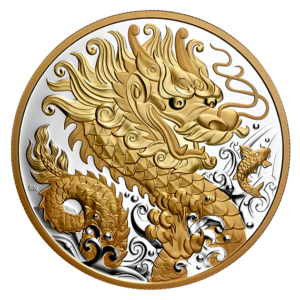 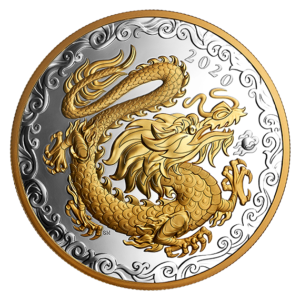