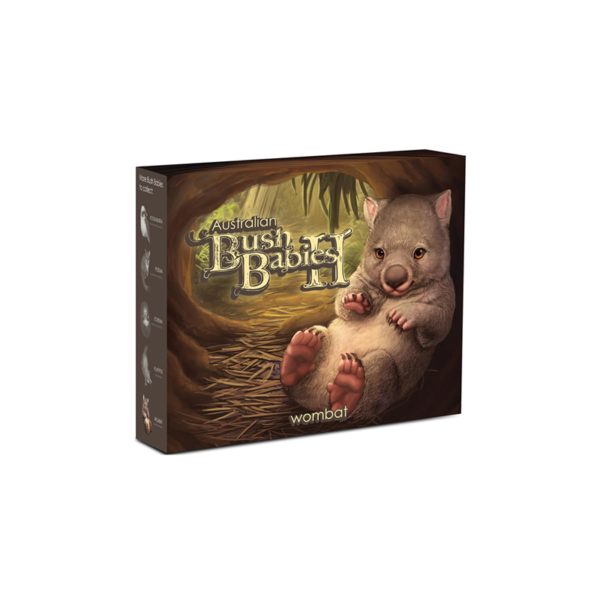 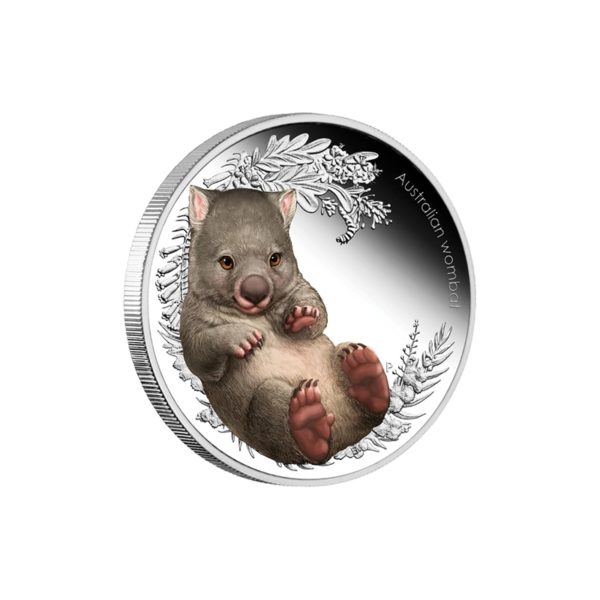 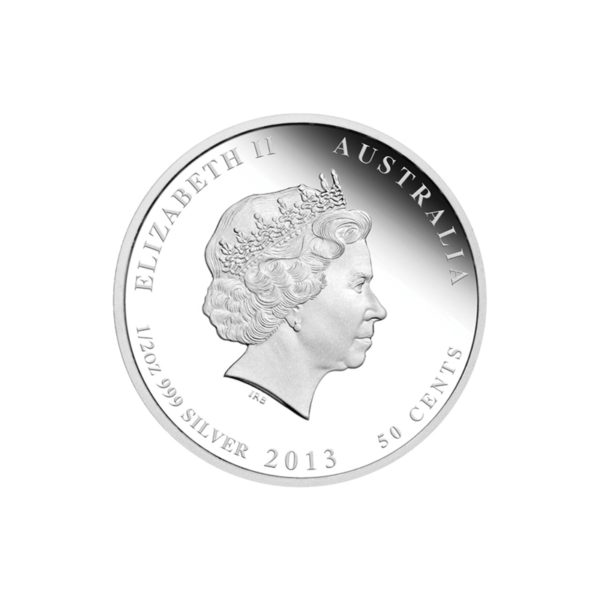 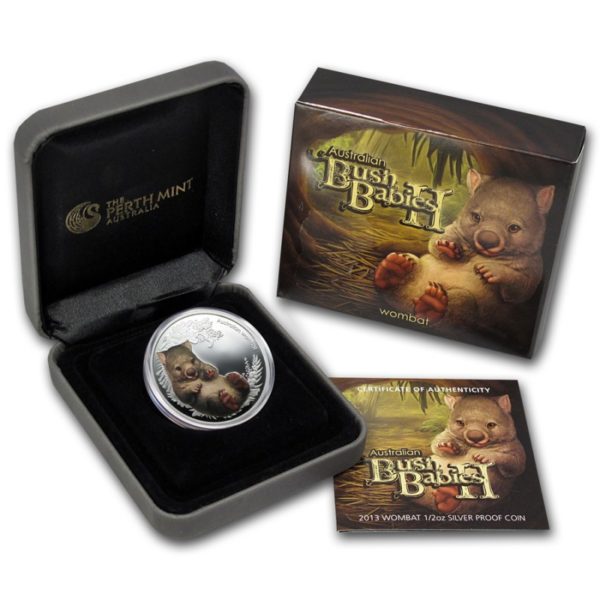 The fifth and last coin in the series, “Bush Babies II“ – Wombat

In the series “Australian Bush Babies II“ is 5 coins

The series was minted by the Australian Perth Mint Mint

The second release in the Bush Babies II – Wombat

Bush Babies Series – In 2010, the Perth Mint released a new series celebrating the young offspring of some of Australia’s most well-known animals. The series was so popular that, in 2012, the mint decided to release a second Bush Babies series! Each animal in coins is colorized for added beauty! 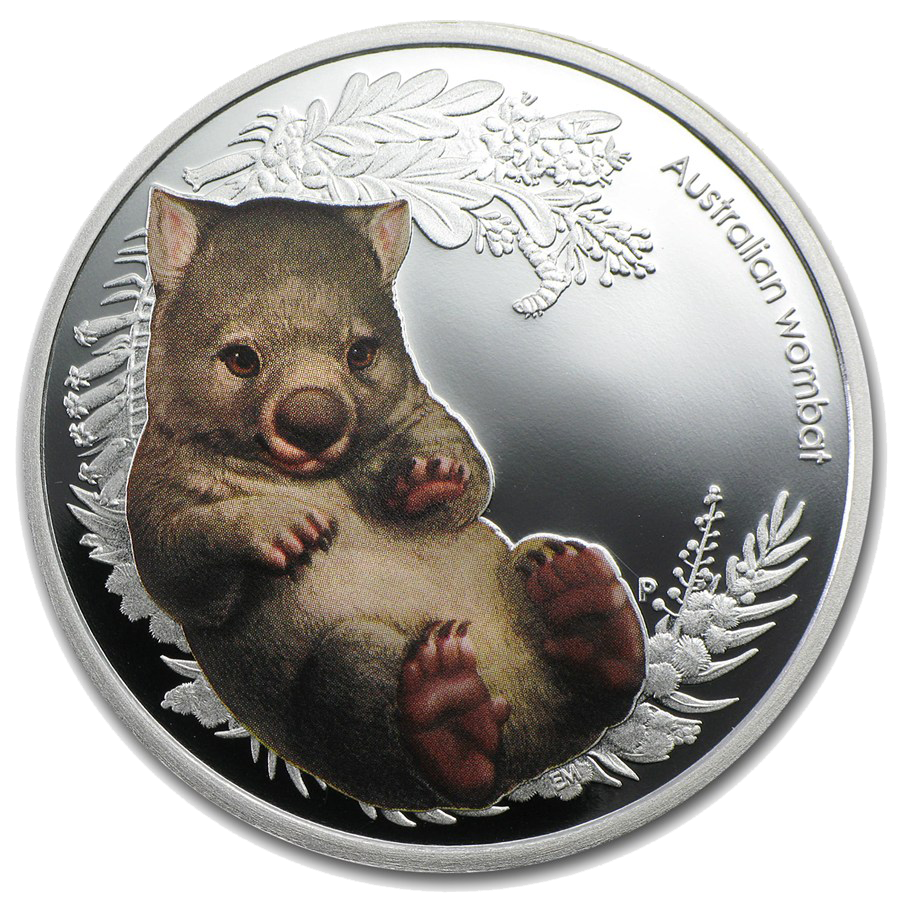 In the series of Australian Bush Babies you can find:

In the second series of Australian Bush Babies you can find:

Wombats are short-legged, muscular quadrupedal marsupials native to Australia and are about 1 m (40 in) in length, with small, stubby tails. All are members of the family Vombatidae. They are adaptable and habitat tolerant, and are found in forested, mountainous, and heathland areas of south-eastern Australia, including Tasmania, as well as an isolated patch of about 300 ha (740 acres) in Epping Forest National Park in central Queensland.

Though genetic studies of the Vombatidae have been undertaken, evolution of the family is not well understood. Wombats are estimated to have diverged from other Australian marsupials relatively early, as long as 40 million years ago, while some estimates place divergence at around 25 million years. While some theories place wombats as a miniaturised relatives of diprotodonts, such as the rhinoceros-sized Diprotodon, more recent studies place the Vombatiformes as having a distinct parallel evolution, hence their current classification as a separate family. 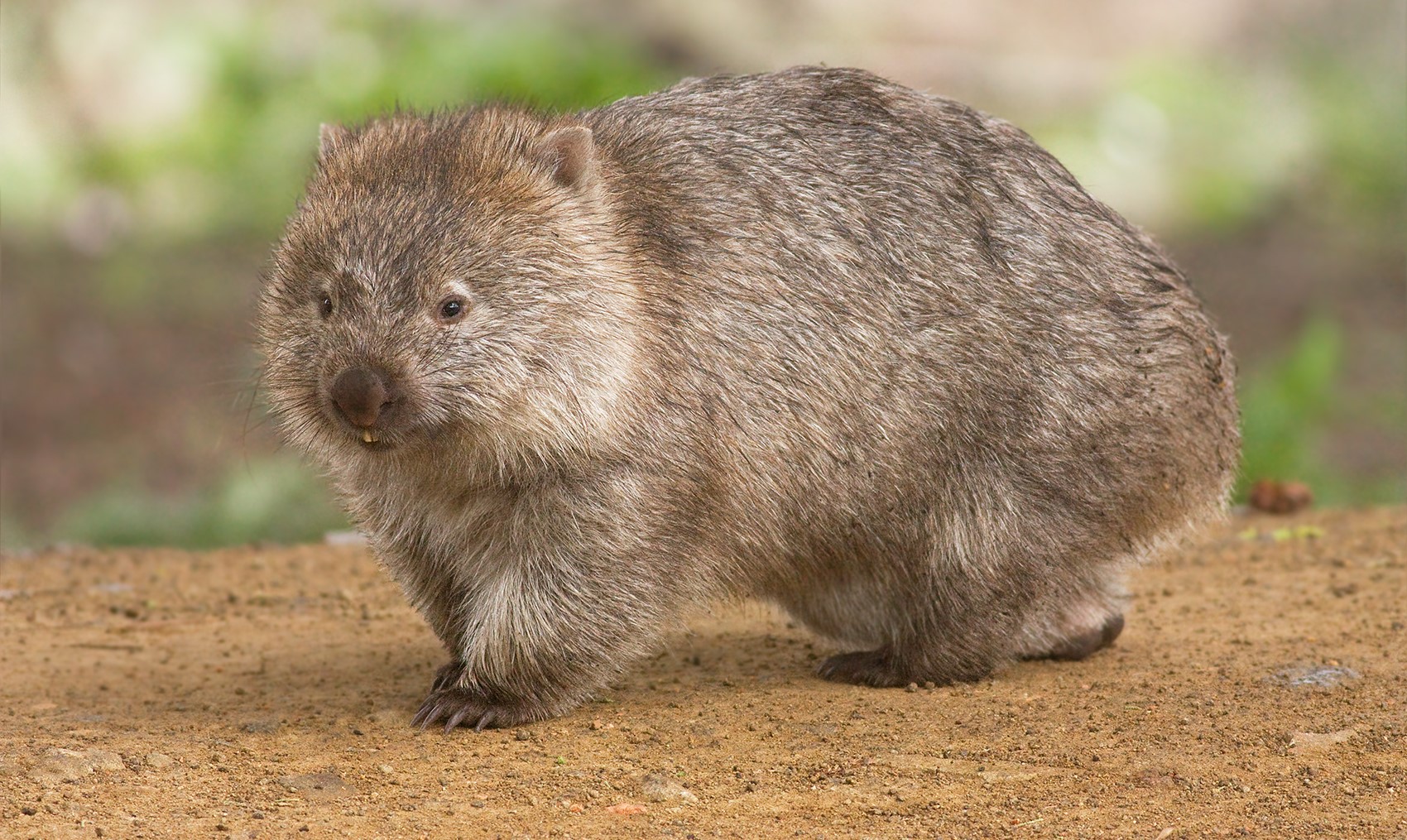 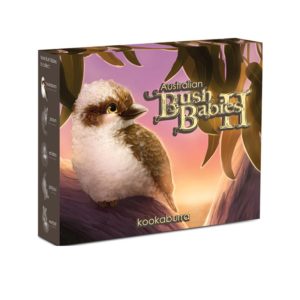 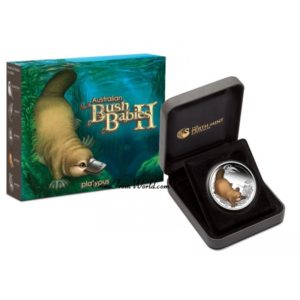 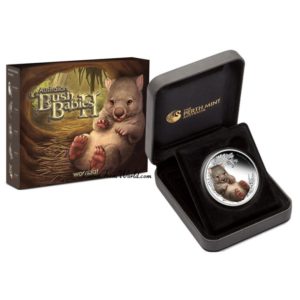 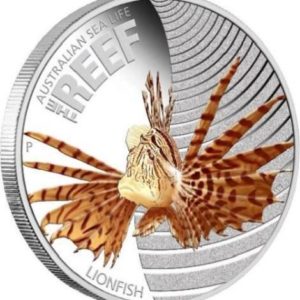