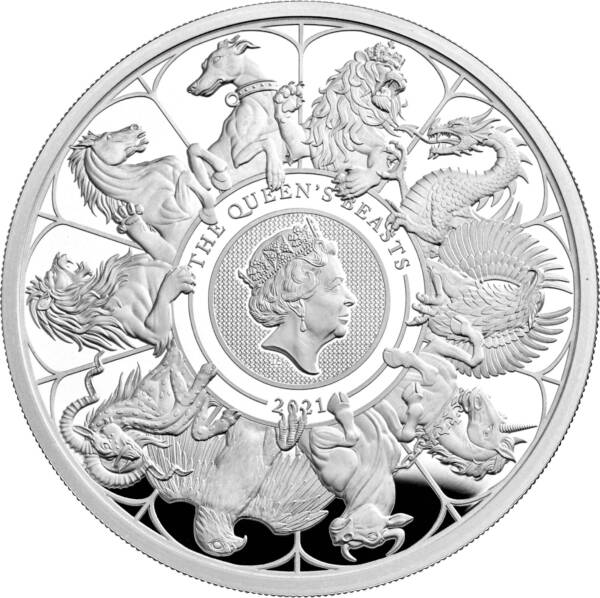 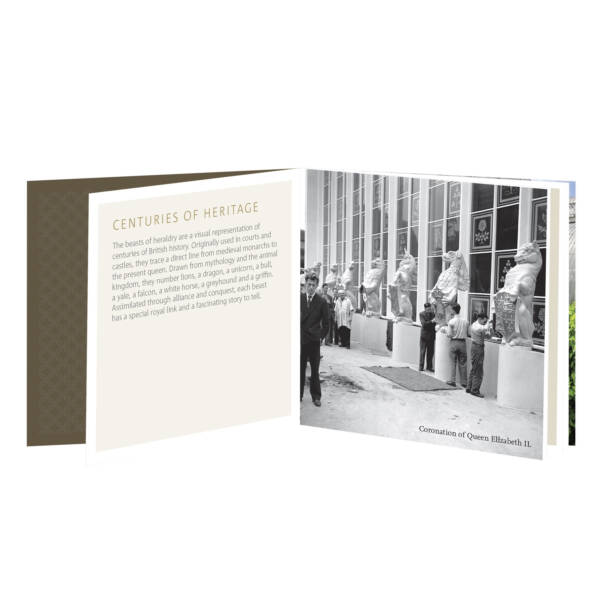 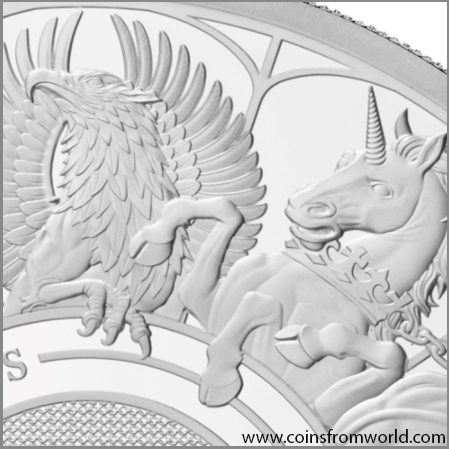 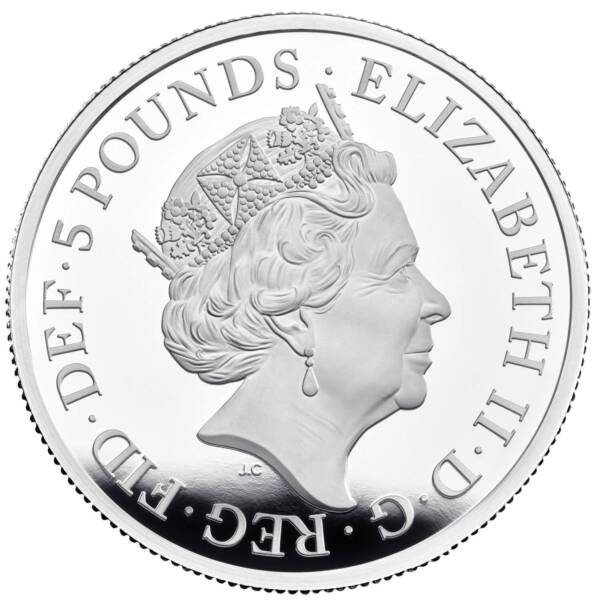 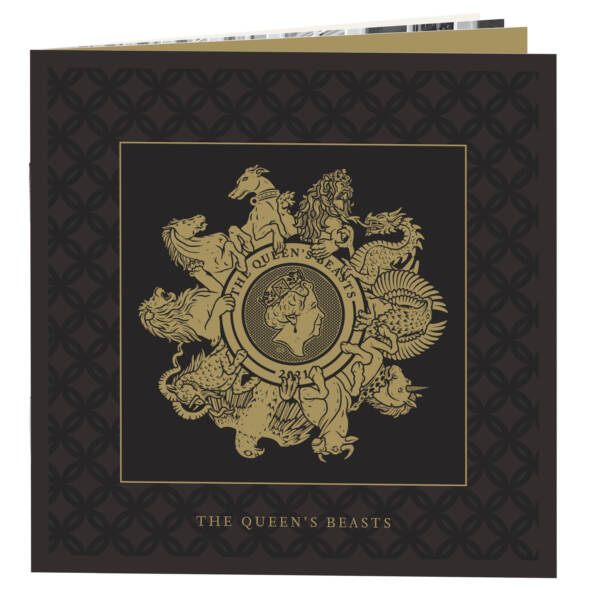 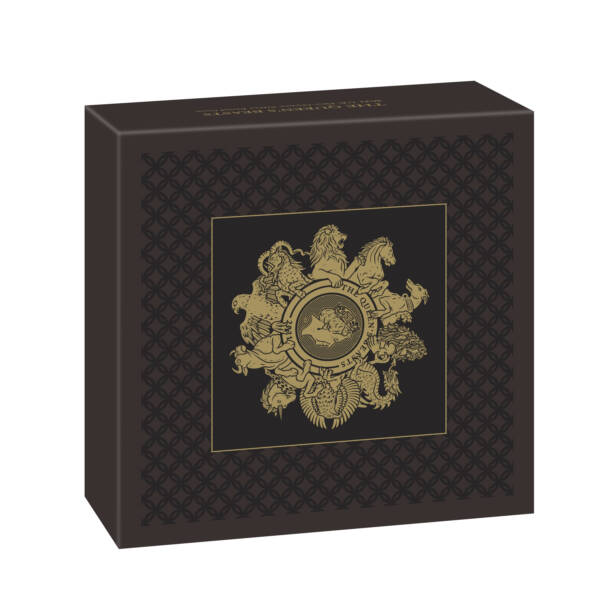 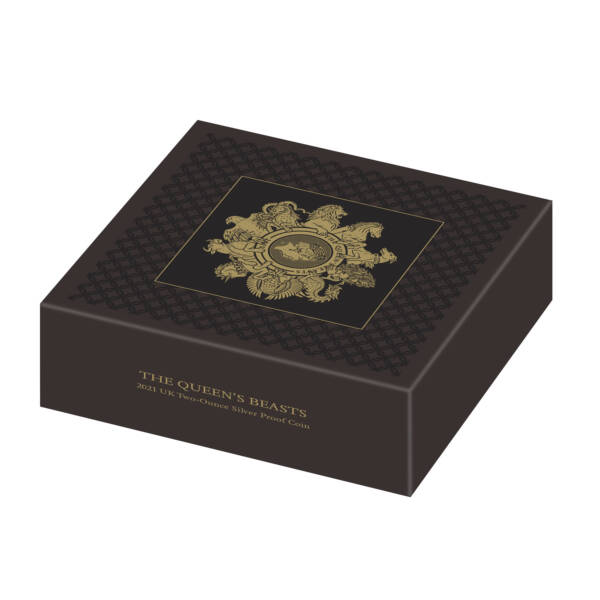 The White Horse of Hanover or the Scottish Unicorn open the list of heraldic beasts that have been commemorated in the British Royal Mint’s collection. In recent years, this series has been very popular with collectors from all over the world, therefore there have been speculations as to whether and in what form a farewell to the Queen’s Beasts motif will take place.

The power of mythology enclosed in numismats 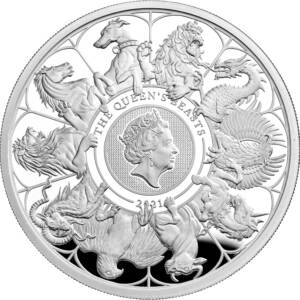 Consequently, precious numismats minted in a variety of variants, but identical in terms of concept, were released to the market in 2021. The mythical creatures – all ten of them – were presented together with an image of Elizabeth II herself designed by Jody Clark.

Why should you choose this variant? The £5 coin was minted from 2 ounces of fine silver, with a mintage of just 750 pieces – and one of these, along with a certificate of authenticity, may become part of your collection.