What would the kangaroo said?


Coins for collectors have this in mind that the rarest and most unique specimens of them reach prices that make you dizzy. Million dollars? Why not! A coin called Kimberley Treasure – Print One Piece has just been sold for that amount!

A kilo of gold with a red diamond

As you can guess, Kimberley Treasure is not a simple coin for collectors. It was minted in the well-known Australian mint The Perth Mint using a kilo of pure gold with a sample of 99.99% and additionally adorned with a red diamond weighing 0.54 ct., which comes from a well-known mine in Argyle. Kimberley Treasure is the only coin in the world – it is available in just one art and the presence of diamond makes it even more original. </ h4>

On the obverse there is the Australian symbol, a kangaroo holding a red diamond in its paws. </ strong> The reverse is adorned with the portrait of British Queen Elizabeth II, making the coin a full-fledged currency allowed in Australian circulation, the coin denomination is $ 5,000 Australian dollars. Bearing in mind the uniqueness of this copy, it is not surprising that it was sold within 48 hours of the offer being made public. However, the price can be astonished by a price that has reached a considerable amount of one million dollars. 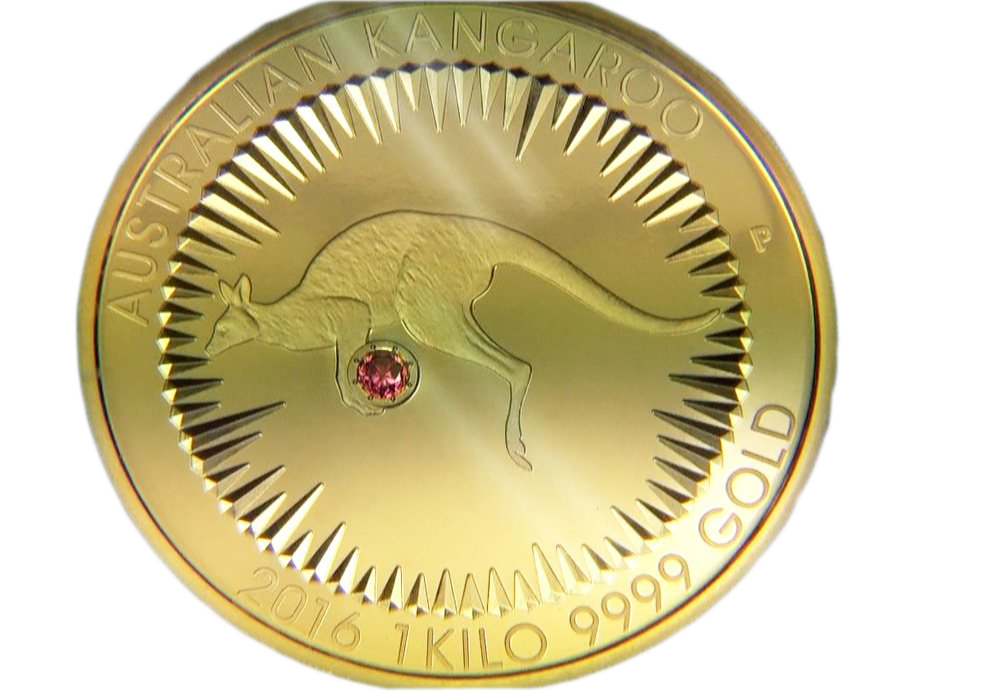 Argyle Diamond Mine in western Australia, where the red treasure was discovered, is one of the few mines in the world in which red diamonds are mined. They are one of the rarest gemstones. Rio Tinto reports that its average annual production of red diamonds is just 1 carat. The diamond placed in “Kimberley Treasure” is thus half of the annual extraction of this stone in this mine.
Rio Tinto gives, for example, that the estimated value for the same diamond with a 1-carat weight is $ 1,000,000!

Ashish Vijay Jain, owner of the coin of Kimberley Treasure, owner of Dubai jewelry stores Arguing the decision to buy, he emphasized the image-related advantages and prestige associated with having this unique specimen . The buyer declares that he will issue numismat as part of the exhibition – he will certainly be able to attract interest, not only collectors. 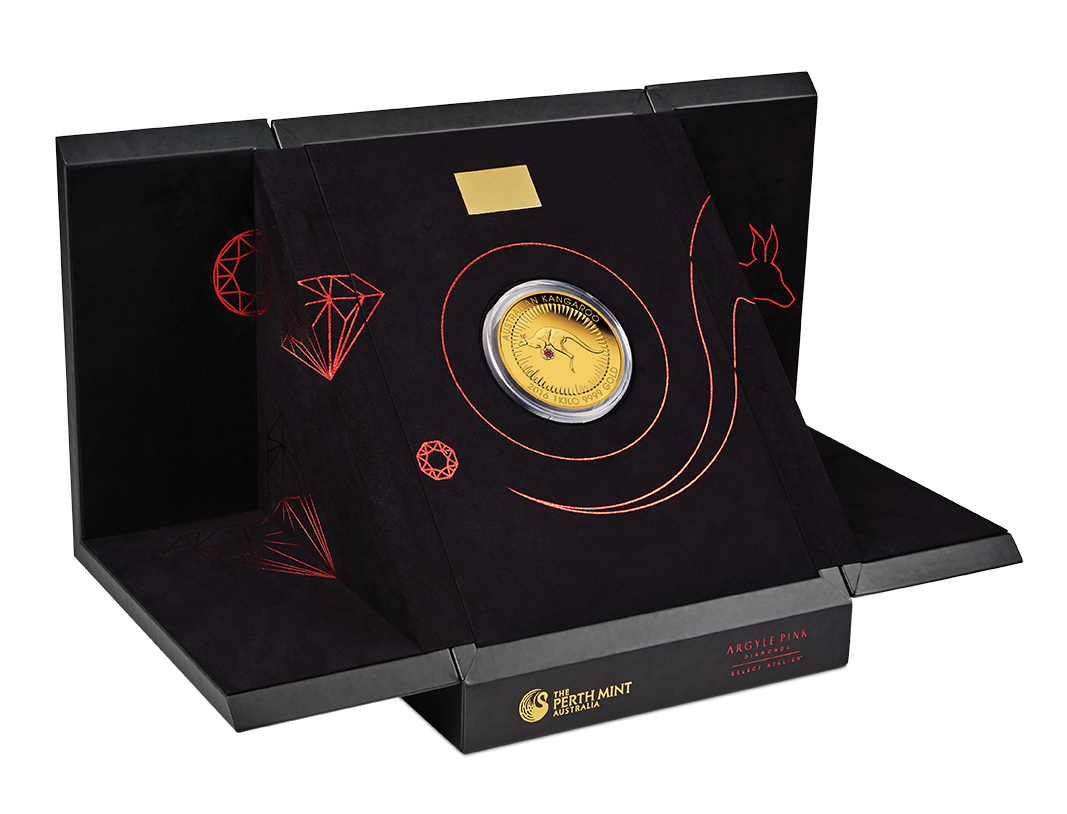 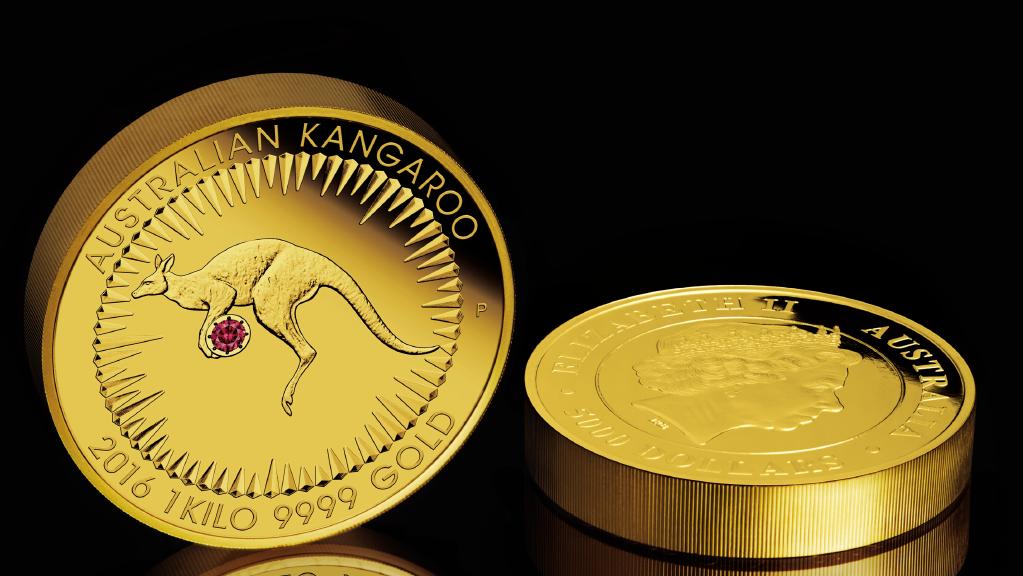