One of the most expensive American coins in the world will be hosted in Poland from February 16 to 18, 2016. It can be admired and viewed at the Royal Castle in Warsaw. Researchers of the history of this coin are almost unanimous that it is the first dollar stamped by the emerging power of the United States of America. Probably it was this copy at the auction in 2013 that has reached a record amount of more than 10 million dollars, which is currently 39 million zlotys per today’s dollar exchange rate! The circulation of this coin amounted to 1758 pieces, however, only 130 have survived to this day, most of which are in poor condition.
We invite you to watch this amazing numismatic gem!
The American FLOWING HAIR LIBERTY can be seen from February 16 to 18 at the Royal Castle in Warsaw.
Free admission:
Based on a registration ticket (for people who want to visit only the numismatic exhibition), as well as on the basis of a ticket to the Castle Route or to the Lanckoronski Gallery
The exhibition is open during the opening hours of the Castle:
Tues – Thu: 10.00 – 16.00 (last entry at 15.30) 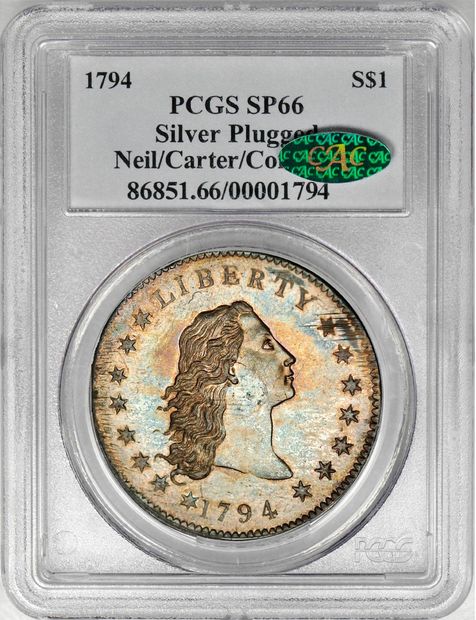 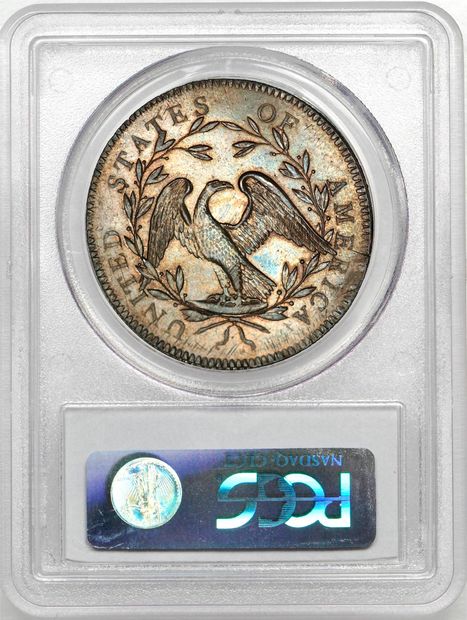